Contactless stores? Yes, they were already a reality, but now they are internationalizing. Amazon , a company founded by Jeff Bezos , opened its first store where users do not have to pay when leaving and only have to take products from the shelves.

In the Earling district of West London, England, the company’s first automated store opened outside the United States.

Upon entering the establishment, customers scan a QR code from the Amazon Go application on their phones, later, the cost of the items removed from the shelves are automatically charged to the account of the people thanks to sensors and cameras.

When users leave the store, the purchase is paid automatically from the application and the receipt is sent to the customer’s email. 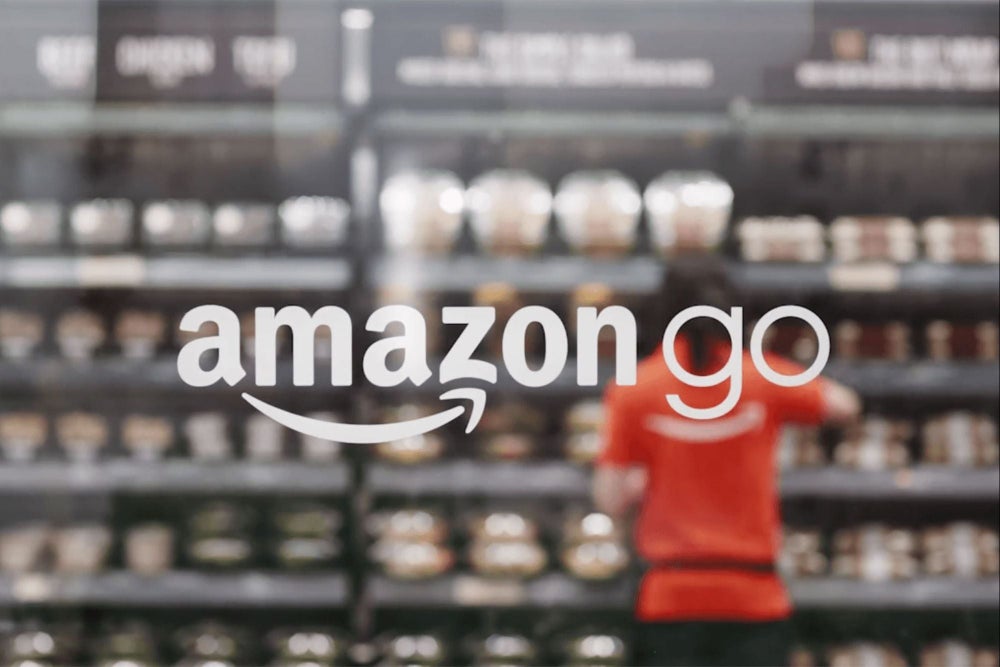 This could become one of the new trends in the world, since contact with people and even cash is avoided when leaving the stores. Without a doubt, the pandemic has come to change many things and although these stores have existed since 2018 in the United States, they could be extended very soon.

The healthy distance and the least contact have come to stay, at least for a long time, buying through an application that checks the products you have taken can become a promising option. What do you think?