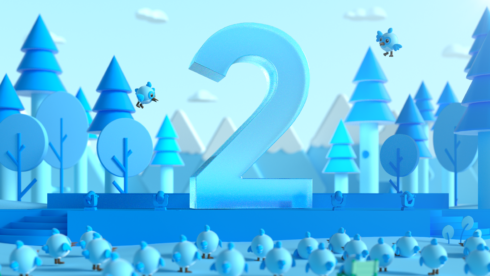 Google wants to change the way developers think about building apps with a major release of its UI software development kit. Flutter 2 features the ability to create native apps that target the five top operating systems — iOS, Android, Windows, macOS and Linux — all from the same codebase.

“Flutter allows you to handcraft beautiful experiences where your brand and design comes to the forefront. Flutter is fast, compiling your source to machine code, but thanks to our support for stateful hot reload, you still get the productivity of interpreted environments, allowing you to make changes while your app is running and see the results immediately. And Flutter is open, with thousands of contributors adding to the core framework and extending it with an ecosystem of packages,” the Flutter team wrote in a post.

The team explained that the latest release transforms Flutter from a mobile framework to a portable framework, allowing developers to target new platforms.

The latest release also features production-quality support for the web, targeting progressive web apps (PWAs), single page apps (SPAs), and the mobile web. “The early foundation of the web was document-centric. But the web platform has evolved to encompass richer platform APIs that enable highly sophisticated apps with hardware-accelerated 2D and 3D graphics and flexible layout and paint APIs. Flutter’s web support builds on these innovations, offering an app-centric framework that takes full advantage of all that the modern web has to offer,” the  team wrote. Other features for the web include test autofill, control over address bar URLs and routing, PWA manifests, interactive scrollbars, keyboard shortcuts, and screen reader support for better accessibility.

The team also announced a number of Flutter partnerships including Canonical that will bring Flutter to the desktop; Microsoft to expand Flutter’s support and foldable device capabilities; and Toyota to bring Flutter to vehicles.