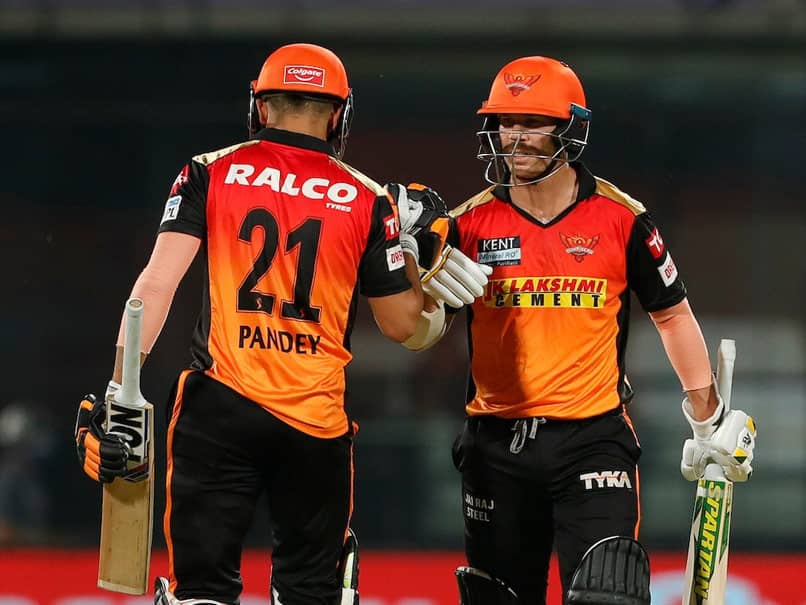 
SunRisers Hyderabad (SRH) batters found their going tough with some tight bowling from Chennai Super Kings (CSK) bowlers at the start of the innings. Sam Curran got rid of Jonny Bairstow for seven runs but SRH immediately stitched an important partnership between Manish Pandey and David Warner to steady the ship. A lot depended on the current stand between the two as SRH would like to go big in the death overs. Curran, Chahar and Ngidi bowled tight lines and lengths to give no room to the batters throughout the first 10 overs as SRH reached 69/1 till the last reports came in. (LIVE SCORECARD)


Topics mentioned in this article