At the start of this week, LG announced its exit from the smartphone business. Despite this, LG is now officially confirming that all of its premium smartphones released after 2019 will receive three Android OS updates. LG specifies the G and V series devices as well as its newer Velvet series and the Wing. 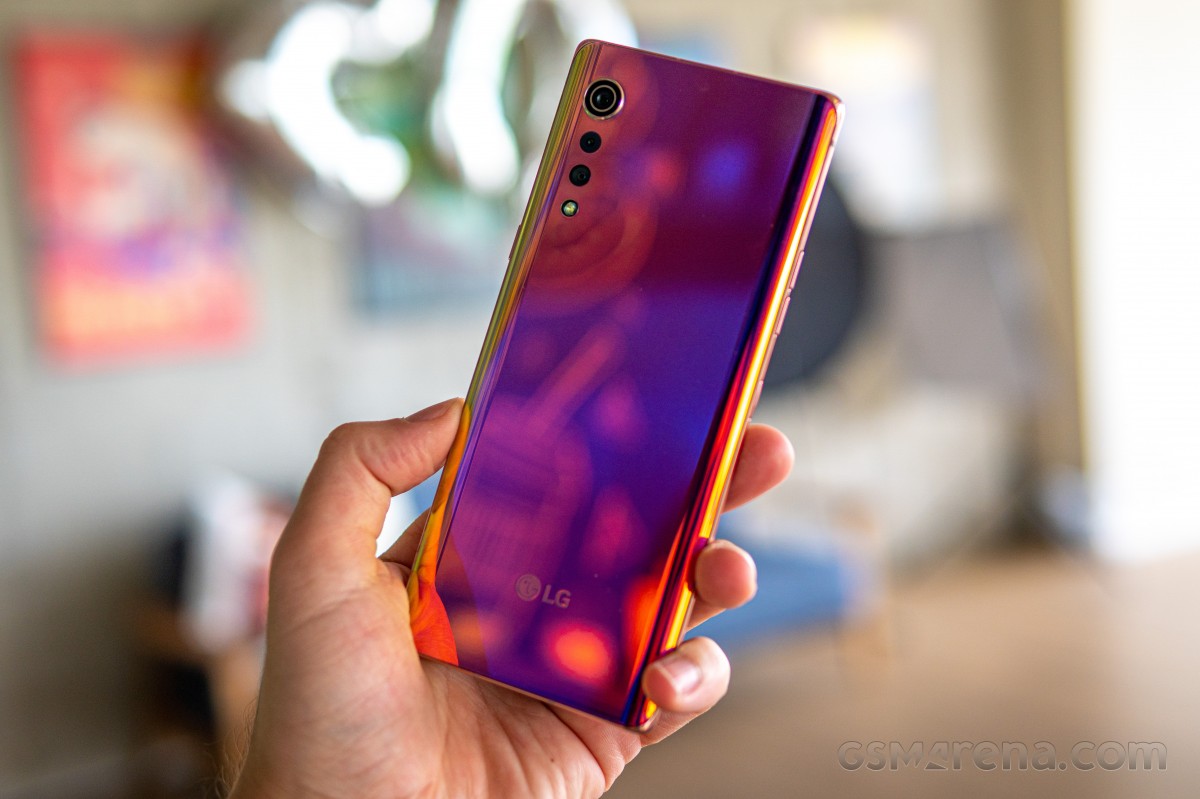 This means the LG G8 series, LG V50, LG V60, the trio of LG Velvets and LG Wing are all in line for upgrades up to Android 13 as they all launched with Android 10. Midrangers like the LG Stylo 6 and certain LG K-series phones from 2020 will receive two OS updates so users can expect Android 12 as their last major upgrade.

This approach is certainly surprising to see and is a nice gesture of gratitude to consumers who have supported LG in the last few years. We’ll make sure to fill you in when updates start rolling out.