Make 2021 the year where you truly shine, grow, build & Code. Get support and motivation from the IBM Developer community. #IBMDeveloper #CodePatterns

Motorola has officially launched the Moto E6i, an entry-level smartphone running on Android 10 (Go Edition). The E6i has been announced for Brazil for now but its global availability is yet to be revealed by the company. The Moto E6i is the fifth addition to the E-series entry-level line-up by Motorola as we have already seen the Moto E6s, E6 Play, E6 Plus and the standard E6.

The Motorola Moto E6i is priced at BRL 1,099 which roughly translates to around Rs 14,900 by direct conversion from INR to Brazilian Real. Since the E6i is made for first time Android users or those under a budget, it does not have any ground-breaking features. Let’s take a brief look at the specifications of the Moto E6i. 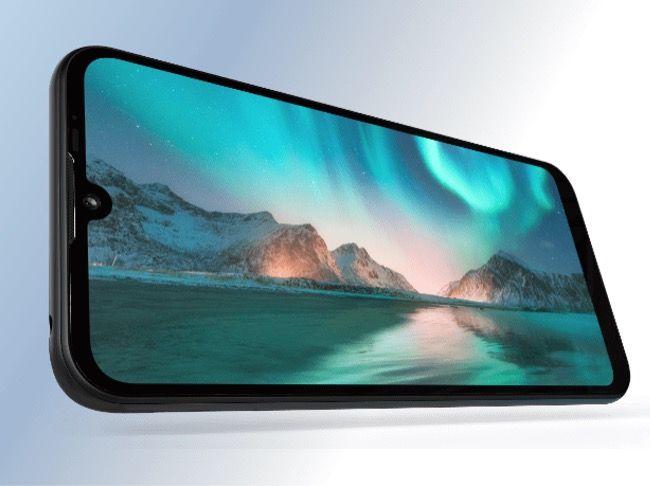 The Moto E6i features a 6.1-inch HD+ (1560 x 720 pixels) resolution display with a waterdrop notch cutout for the selfie camera. The phone has a noticeable chin and a plastic build. It measures 8.5 millimetres in thickness and weighs 160 grams.

It is powered by Unisoc Tiger SC9863A octa-core processor running at upto 1.6GHz. This is paired with 2GB RAM and 32GB storage along with an option to expand the storage further by using microSD card. It runs on Android 10 Go Edition which has been optimized to run efficiently on low-power devices.

The Moto E6i has dual cameras on the back that consists of a primary 13MP camera with an f/2.2 aperture along with 2MP depth sensor backed by an LED flash. On the front, there is a 5MP selfie camera and both the camera systems can record in 1080p at 30FPS.

The phone has a batwing logo on the rear panel which doubles up as a fingerprint reader. The Moto E6i is equipped with a 3,000mAh battery that supports 10W charging. It is being offered in two colours: Titanium Gray and Pink.