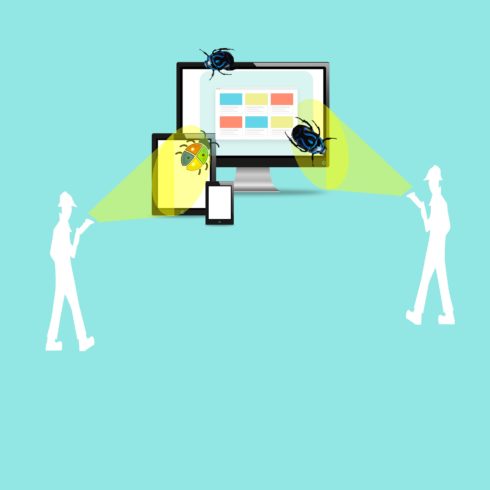 A new report has revealed that a majority of developers (88%) believe that error monitoring isn’t living up to expectations.

The 2021 State of Software Code report was done by continuous integration company Rollbar and almost 1,000 developers in the U.S. were surveyed.

Rollbar’s research indicates that fixing bugs and errors is the number one pain point for developers. This is especially true for Gen Z developers, with 94% of developers aged 18 to 24 years old complaining that the “old-school approach” to error monitoring doesn’t meet their requirements. Reasons for traditional monitoring not meeting needs include that it requires manual intervention, it takes too long to find details needed to fix problems, it focuses more on system stability than code health, it is difficult to detect errors, and its approach to error aggregation is often either too broad or too narrow.

“This research highlights the extreme challenges that developers – and their businesses – face when addressing software bugs and errors,” said Francesco Crippa, vice president of engineering at Rollbar. “Traditional error monitoring simply doesn’t cut it in a world in which software has become an important aspect of how everything in society works.”

Fixing bugs isn’t just a nuisance, it also leads to burnout for 17% of developers. Thirty-one percent said that responding to errors makes them feel frustrated, 22% said they feel overwhelmed, and 7% said it makes them want to quit their jobs.

And despite the amount of time many developers spend on addressing bugs, users still find issues in applications. Sixty-two percent of respondents said that at some point they heard about issues from users reporting them through the app, 25% found out through users complaining on social media, and 21% found out about bugs from their CEO.

“Software is now at the heart of every business, so company leaders understand the value of providing great user experiences,” said Brian Rue, CEO and co-founder of Rollbar. “But software is made of code, and code isn’t perfect. Bugs and errors are inevitable.  Yet, this survey illustrates that developers still struggle to deal with errors.”