The Samsung Galaxy Note20 Ultra came with eSIM support out of the box, but until today it wasn’t available to T-Mobile subscribers. That changes, allowing users of the 2020 flagship to use the embedded SIM card, rather than a physical one, or alternatively having a dual SIM setup by utilizing both. 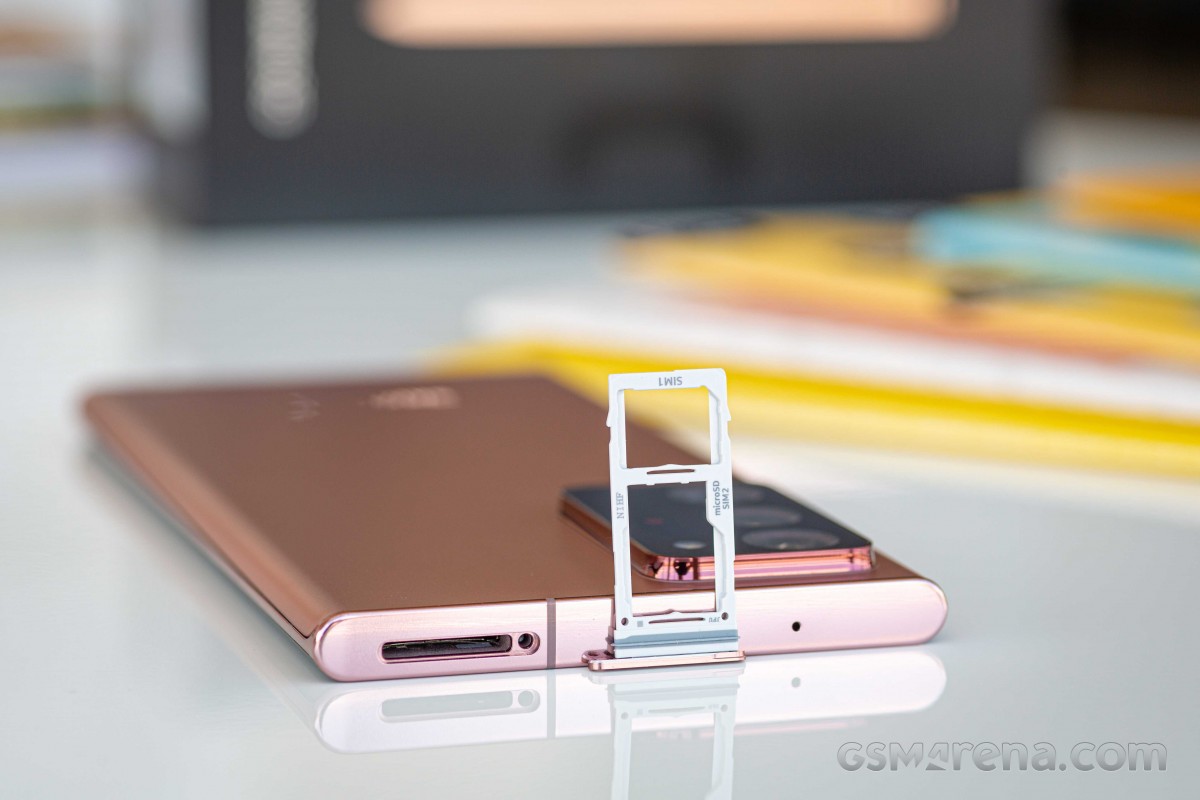 The Note20 Ultra became the first Samsung in North America with the feature, 2.5 years after the same was done for iPhones and Pixel devices. There are plenty of phones on the US market that technically have an eSIM on the inside, but aren’t supported by the local carriers.

The change might be a good sign for other Galaxy smartphones, including the latest S21 lineup. It would allow owners to have two lines – one through the physical SIM slot, and another with the embedded one.