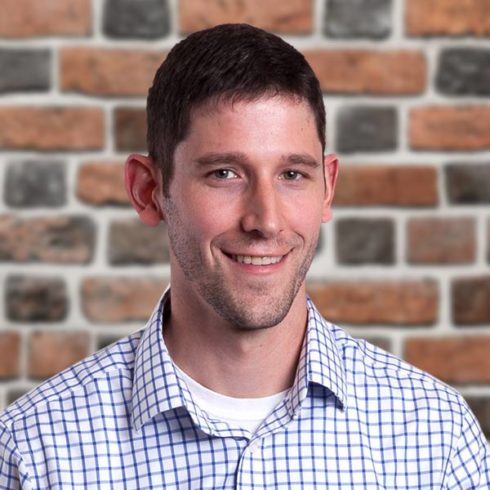 “Good security and the speed of the business are not opposing concepts when met with thoughtful design and a customer-centric approach. I believe that security done well allows us to go further, faster, and more confidently than ever before,” Hanley wrote in a blog post.

Previously, Hanley was the vice president of security at Duo Securitym and the chief information security officer at Cisco.

Developers can now debug on their production machines with no development tools installed other than the remote debugger, they can target less common developer environments as well as environments where Visual Studio is unavailable.

Additional details on the remote debug support are available here.

Android Sleep API released
Android’s Sleep API is an Android Activity Recognition API that surfaces information about the user’s sleep through ‘sleep confidence’, which is reported at a regular interval up to 10 minutes, and a daily sleep segment that appears when a user wakes up.

The API gets this information through on-device AI that detects light and motion on a device through sensors.

The Sleep API is available now on the latest version of Google Play Services.

Apache weekly update
Last week, the Apache Software Foundation saw the release of Apache Commons Net 3.8.0 which implements the client side of many basic Internet protocols.

Additional details on all of the latest releases are available here.