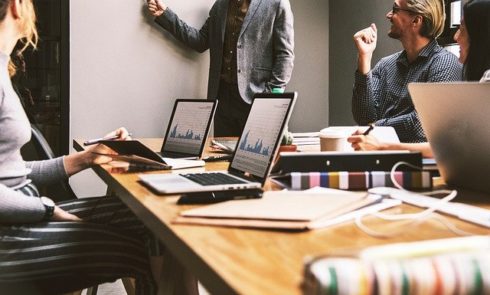 Puppet launched its Scaling DevOps Service, which was established to advise businesses on how to organize and scale their DevOps practices.

The service includes DevOps coaching, evolutionary assessment to see what stage teams are at, toil reduction for freeing up bandwidth across teams, and automation for the DevOps toolchain.

“Structural change is hard, and it’s not something that can be learned from a book. We believe in helping organizations discover the right answers through open dialogue and framework, putting their situations and context at the center of their transformation, whilst helping them plan IT investments appropriately. So far, we’ve been extremely successful and saved thousands of hours of toil and millions of dollars for some of our early customers,” said Nigel Kersten, the field CTO of Puppet.

Illuminate performs an architecture review to find the areas that are most prone to an insider attack and then creates a  Code Property Graph (CPG) fingerprint of the relevant codebase. It then identifies sources, sinks, and transforms to reduce exposure.

Sentry said it will use the funding to scale its product innovation, global teams, and its ecosystem of developer communities and partners.

Dapr v 1.0 released
Dapr 1.0 is an open-source portable, event-driven runtime that helps developers with building resilient, microservice, stateless and stateful applications that run on the cloud and edge.

The 1.0 release focuses on Kubernetes as the primary hosting environment to run production applications and the developers behind the project said they expect to see Dapr in serverless environments.

Additional details on the new release are available here.