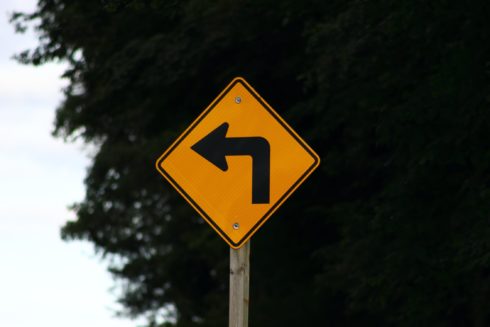 Sauce Labs announced new shift-left capabilities such as new end-to-end visual testing as well as Sauce Testrunner, which supports a host of developer-preferred test frameworks such as Cypress, Playwright, and TestCafe.

“Successful testing in the DevOps era is about giving developers the optionality and flexibility to work within the frameworks with which they’re most comfortable, and about giving them the ability to harness and understand the different test signals proliferating throughout the dev cycle,” said Matt Wyman, chief product officer at Sauce Labs.

The end-to-end testing also enables users to compare both screenshots and DOM snapshots to visual changes, automatically pull in the initial baseline and accept updates, and integrate seamlessly into CI/CD processes.

Pre-built dashboards and widgets provide immediate insights into workflows and automated processes with easy-to-use data visualization and the new functionality such as Repeating Sections, Draft Forms Save and Continue, and Multiple Approvers.

“We are committed to delivering process management, automation and optimization technology that improves how people work and provides competitive advantages for every organization that standardizes on Nintex,” said Neal Gottsacker, chief of product at Nintex. “By seamlessly integrating Nintex Workflow Cloud with Nintex Analytics, our customers and partners benefit from a robust data infrastructure that reports on workflows across an organization’s entire Nintex deployment.”

Developers also now have the ability to create private orbs to allow teams to share configurations within their organization.

Users can automatically index and then query their Redis datasets without changing their application.

With the latest release, users can also scale RediSearch easily and can be deployed in a globally distributed manner by leveraging Redis Enterprise’s Active-Active technology.

“RediSearch now enables organizations to quickly build indexes which require low latency querying and full-text search. All of this is delivered with the familiar ease of scaling and speed of Redis,” said Pieter Cailliau, director of product management at Redis Labs.