OnePlus has always enjoyed extensive teaser campaigns for its upcoming product launches, but it’s definitely outdone itself this time around, in preparation for its March 23 grand unveiling event for the OnePlus 9 series and the OnePlus Watch.

Speaking of the company’s first smartwatch, here it is in all its glory in a “leaked image” that was retweeted by OnePlus itself. So it’s more like an official teaser than anything else. 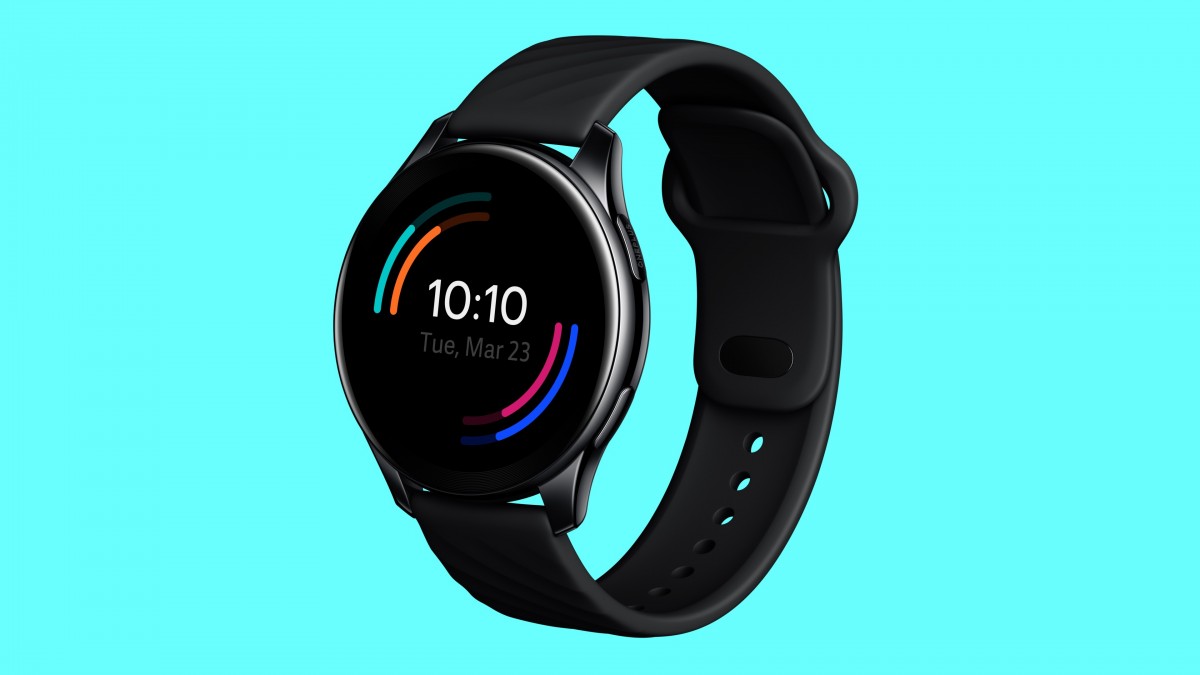 As implied by its previous teaser, the wearable has a round face and an overall subdued look, with a band that should be easy to replace with a standard issue 20mm or 22mm band (we’re not sure about the size but it should be one of those).

It’s unclear how big the bezels will be, since the image shows a black background on the screen. There are two buttons on the right side as you can see, and what looks like an always-on display function at work. That’s about what the image reveals, and we also know from previous OnePlus teasers that a proprietary software platform will be used, not Google’s Wear OS.

The OnePlus Watch will have IP68 water and dust resistance, and according to rumors it will be offered in black and silver, and sport an SpO2 sensor, workout detection, sleep tracking, and 4GB of integrated storage.