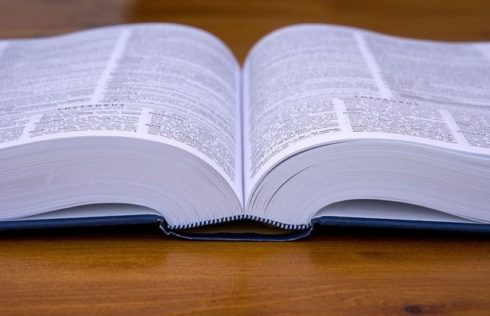 The TypeScript programming language team has announced that it has rewritten the TypeScript Handbook, a resource for learning the language and its common uses.

The team has spent the past year increasing the scale, modernity, and the scope of the documentation. According to the team, this handbook is currently the most important part of the language’s documentation. It offers a guided tour of the code that one would find in most TypeScript codebases.

“The new handbook has been a running project for many years in [the] TypeScript team with many hundreds of contributions big and small. In the last few months, we’ve been getting really great feedback from the public which has helped give some fresh perspective on how we explain ideas – so I’d like to say thanks to everyone involved,” Orta Therox, engineer on the TypeScript Compiler, wrote in a post.

According to TypeScript’s team, the rework focused on several changes to how they wanted to teach TypeScript. These include leaving out teaching JavaScript as there are plenty of other free resources available, teaching incrementally, providing up-to-date code samples whenever a new TypeScript version is released, and writing for everyday use cases.

By focusing on those areas, the team is able to provide a more focused and approachable introduction to the language.

The Handbook website states that after reading, developers should be able to read and understand commonly-used TypeScript syntax and patterns, explain the effect of compiler options, and predict type system behavior for most use cases.

The new TypeScript handbook can be accessed in several formats: as a webpage, an EPUB file for ereaders, and a PDF.