Apple is now rolling out iOS 14.5 to the iPhone alongside iPadOS 14.5 and watchOS 7.4. This is a pretty sizable update that brings a lot of new features but here’s a quick rundown of some of them. 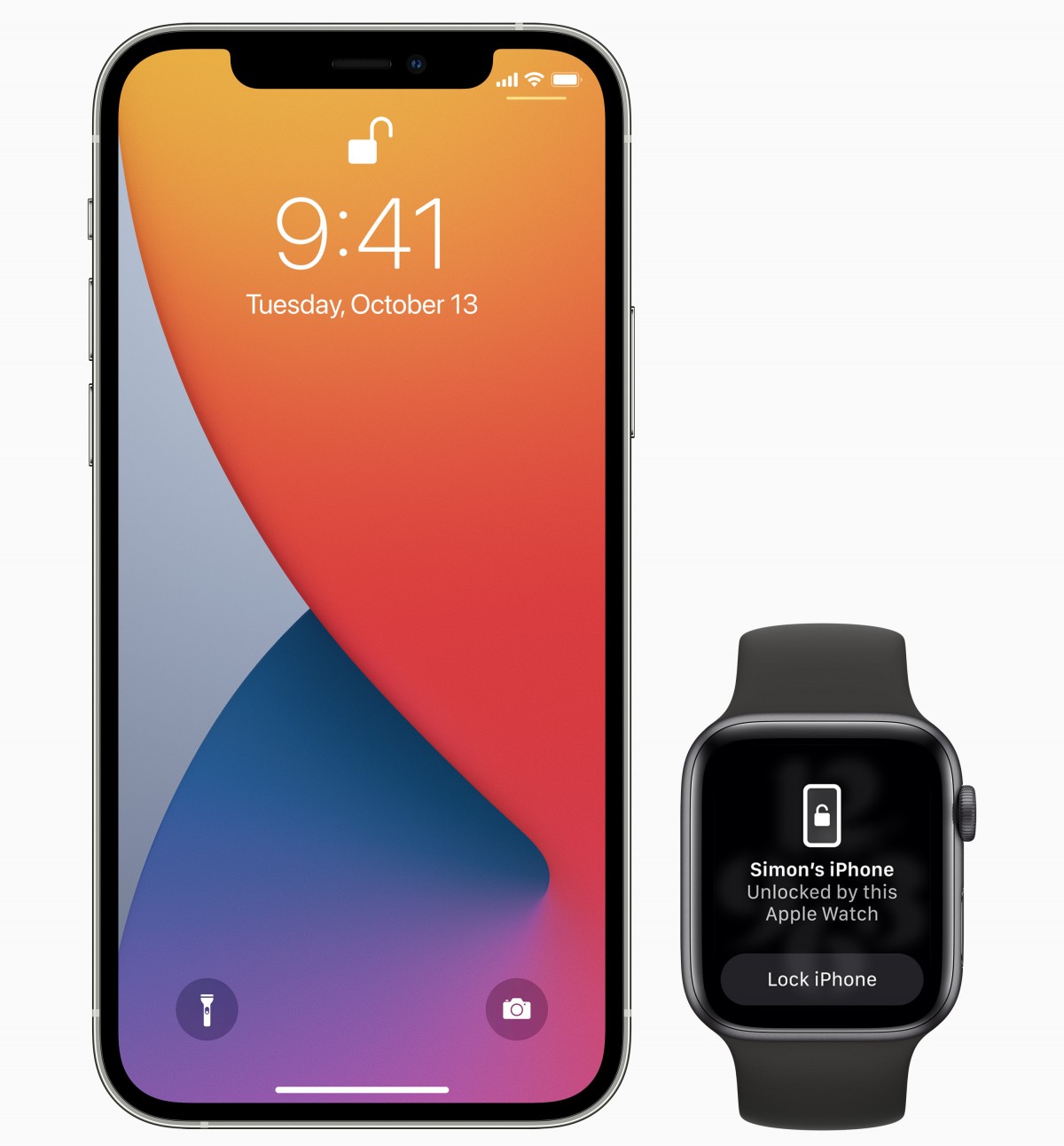 Another major new feature is App Tracking Transparency, which lets you control which apps are allowed to track your activity across other companies’ apps and websites for ads or sharing with data brokers. Once this update is installed, apps that have to track you now need to ask for your explicit permission before they can do so and with one click you can allow or deny them. 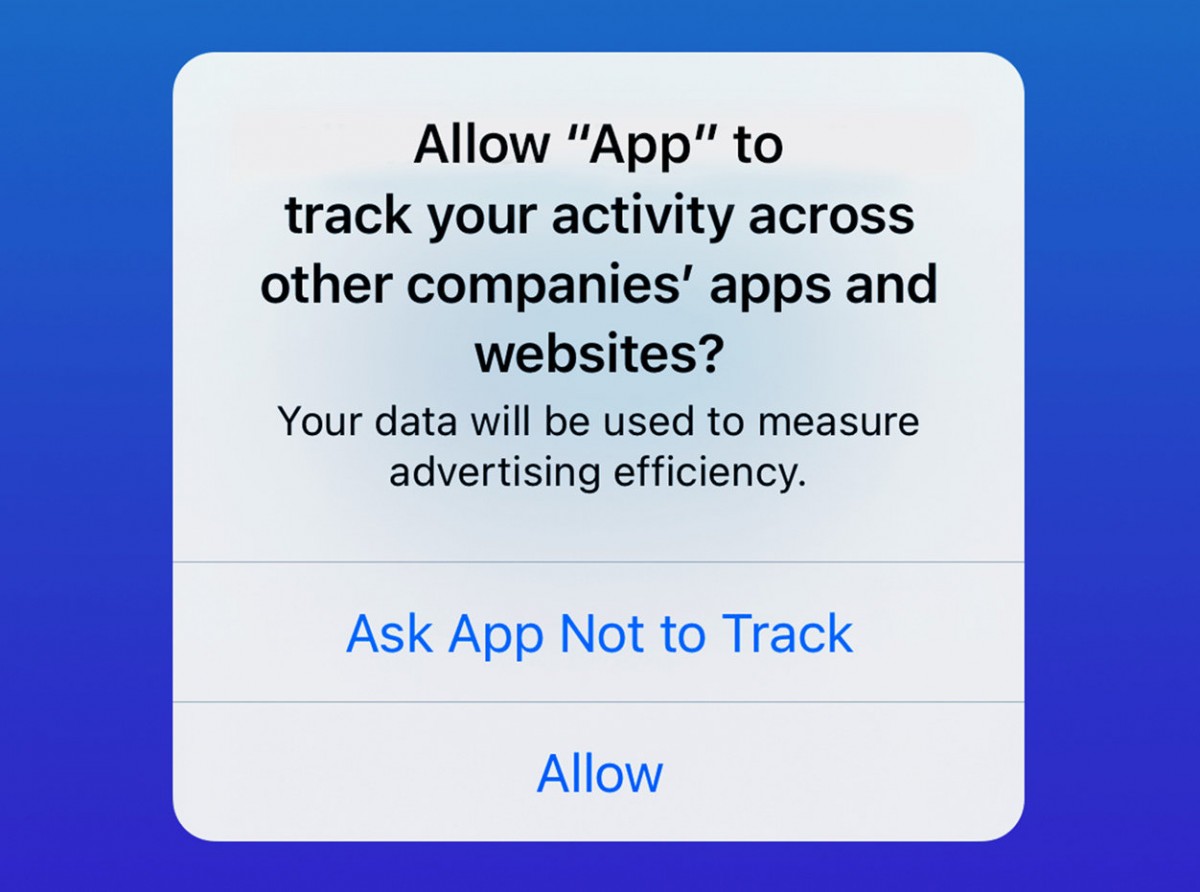 iOS 14.5 also adds support for AirTag. This includes activating the hardware features that let you track your AirTag device and also an updated Find My app that will help you locate it.

Siri has also received an update with more voice option. There are now 14 different voices from different regions and genders. Siri can now also announce incoming calls and caller name and if you’re wearing AirPods or compatible Beats headphones you can also answer hands-free. You can now also call your emergency contact using Siri. 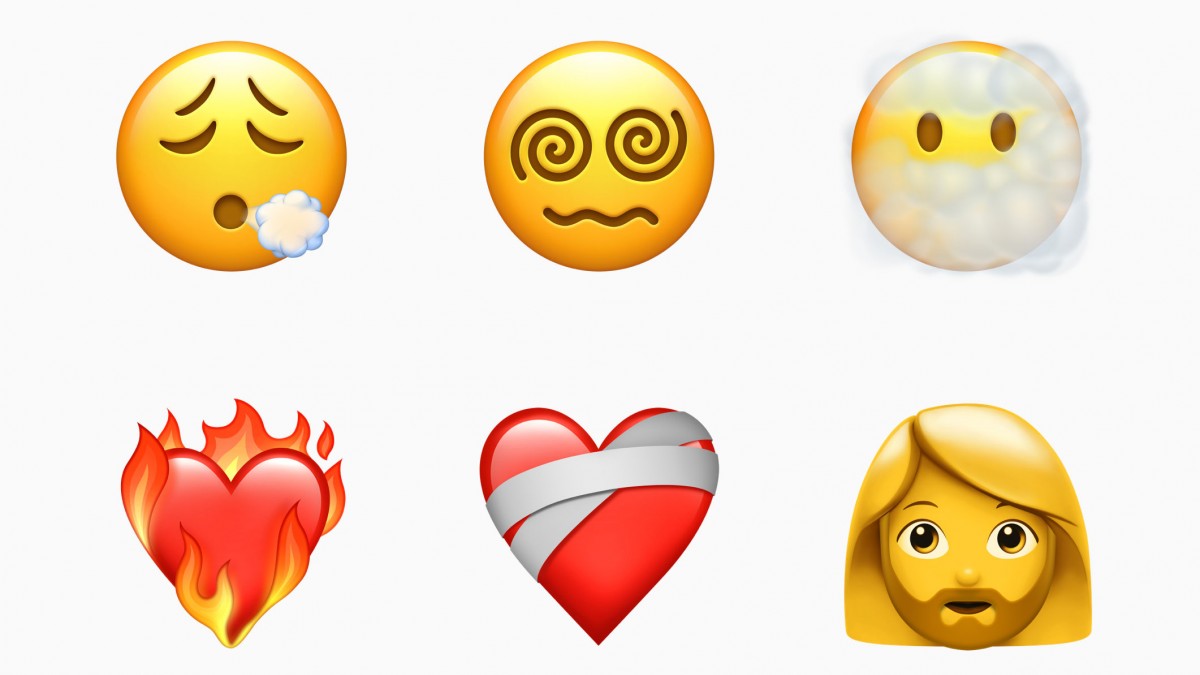 iOS 14.5 will also perform a recalibration of your phone’s battery. This will show the battery’s health more accurately and can take a few weeks to complete. This feature is only available on the 11-series iPhones.