The list, prepared by The Ethisphere Institute, chose 135 companies from 22 countries and 47 industries to award them this badge.

Grupo Bimbo was included for the fifth consecutive year in the list of the most ethical companies in the world. The list, prepared by The Ethisphere Institute, chose 135 companies from 22 countries and 47 industries to award them this badge.

According to the firm that defines and promotes the standards of ethical business practices, the recognition is given to those companies that have demonstrated a commitment in this area through programs that positively impact employees, communities, and stakeholders in general. , and contribute to sustainable and profitable business performance in the long term.

The classification assesses the performance of each company on five key factors with different degrees of relevance, among which are: regulatory compliance, an indicator that represents 35% of the total score; social responsibility, 20%; ethical culture, 20%; corporate governance that represents 15% and leadership, innovation and reputation that adds 10% of the total score. 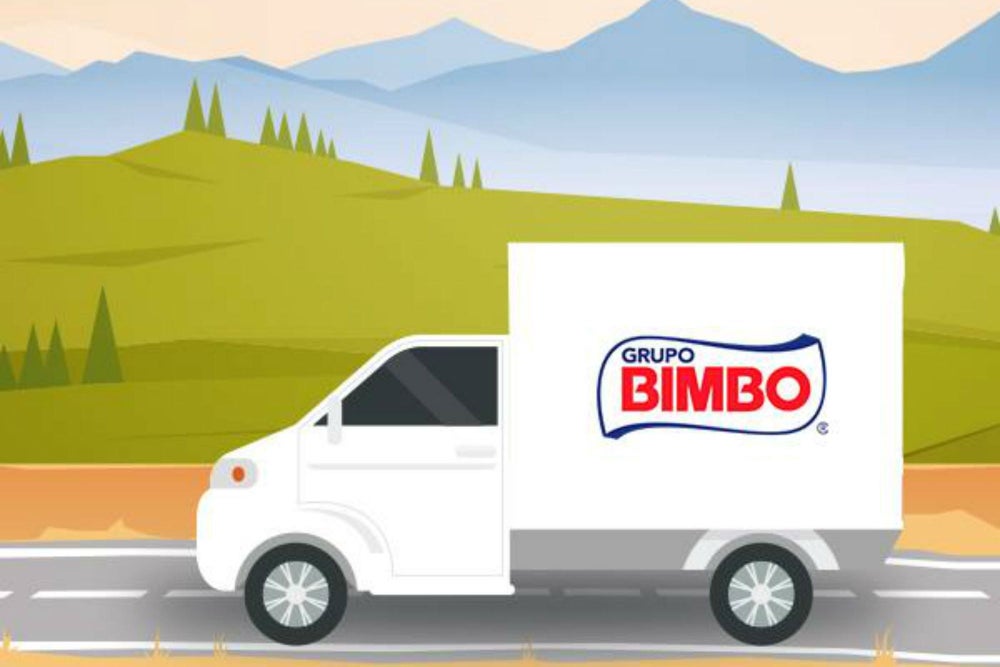 Bimbo is the only Mexican company on the list and it has been in it for five consecutive years. In this context, Timothy Erblich, Ethisphere CEO congratulated the company for this achievement “which undoubtedly shows that its performance is governed day by day under the highest ethical standards,” he said.

Among the firms included in this list are also companies such as: 3M, Avon, AT&T, Best Buy, Canon, Dell Technologies, Lilly, to name a few.

“We continue to be inspired by the actions and initiatives of the most ethical companies in the world awarded. The leadership of this group of companies is one of the reasons why companies, especially other institutions, have been trusted more during the challenging times of 2020, ”commented Timothy Erblich, Ethisphere CEO.