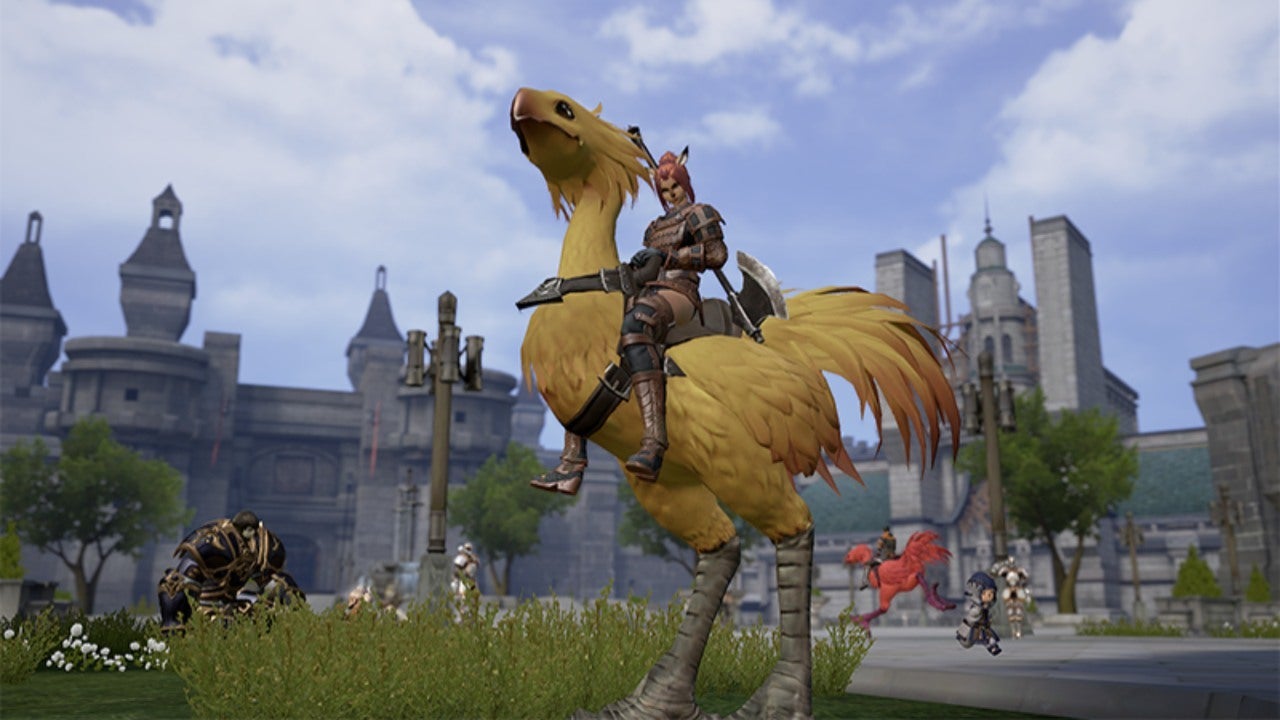 Six years after it was announced, Final Fantasy XI Reboot, a mobile version of Square’s early 2000s MMORPG, has officially been cancelled.

The cancellation came as co-developers Square Enix and Nexon decided the mobile version didn’t meet the creative standards Final Fantasy fans have come to expect from the series, according to Gamebiz.jp (via Gematsu). The development team has reportedly been moved to other projects.

Final Fantasy XI Reboot was announced in 2015 with a targeted 2016 release window. It was intended to optimize the MMORPG experience for smartphones by “improving party organizing systems, enriching solo-play functionality, improving battle functionality and enhancing in-game events and features,” according to the initial press release.

However, that 2016 release window came and went, and it wasn’t until 2018 that FFXI Reboot resurfaced through a series of screenshots posted to ResetEra. The screenshots, pulled from Nexon’s website at the time, showed a promising look at the mobile version’s progress, though no further development updates were given leading up to its cancellation three years later.

In other Final Fantasy news, Square recently released a Final Fantasy 7 Remake Intergrade trailer showing off its PS5 improvements. The PS5 version of FF7R is out June 10, while the PS4 version is currently free for PS Plus subscribers.

Jordan is a freelance writer for IGN.