Qualcomm launched the Snapdragon 888 chipset in December, and now a popular tipster suggests the San Diego company is already well underway with testing its next-gen most premium platform. It has model number SM8450 and a code name Waipio, after the Waipi’o Valley in Hawaii.

According to WinFuture, the new chip could bring some camera innovations, since a new imaging module called Leica1 is part of the SoC. 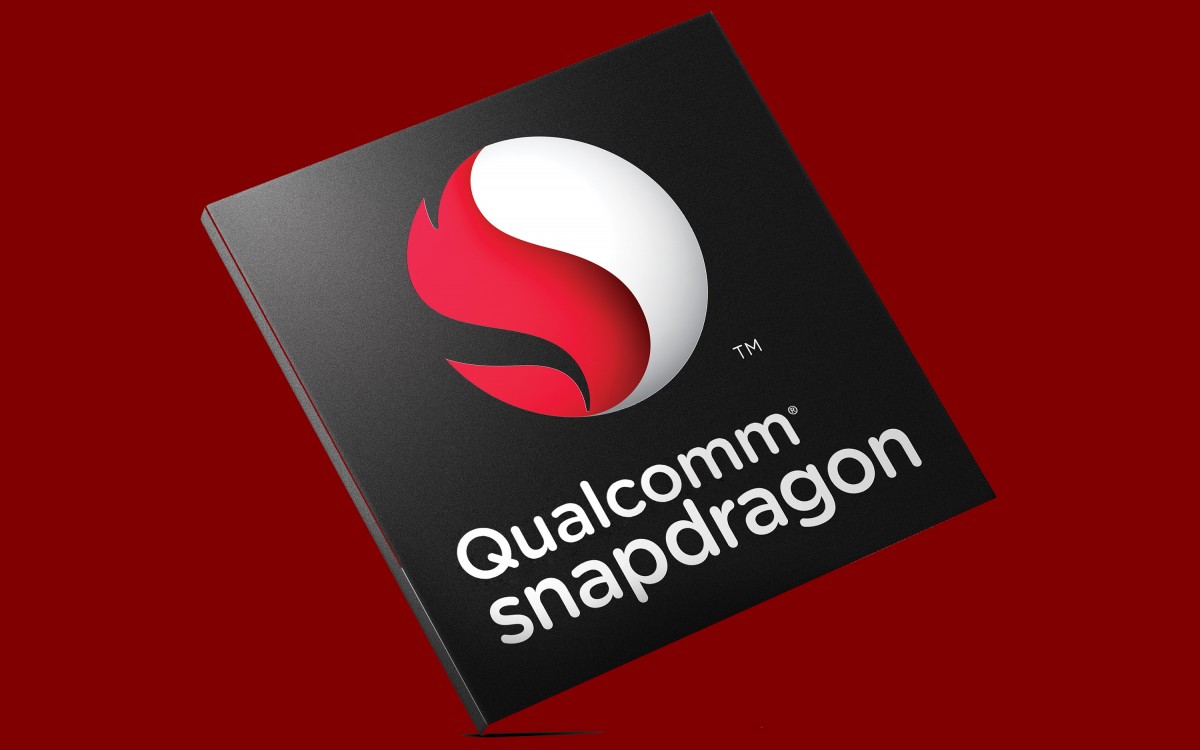 According to the leakster, this platform will be manufactured by Samsung. What is more interesting is the partnership with Leica – the company has so far partnered with Huawei but it might’ve decided to move from that relationship and join hands with Qualcomm, bringing camera innovations to every phone with a Snapdragon chipset. 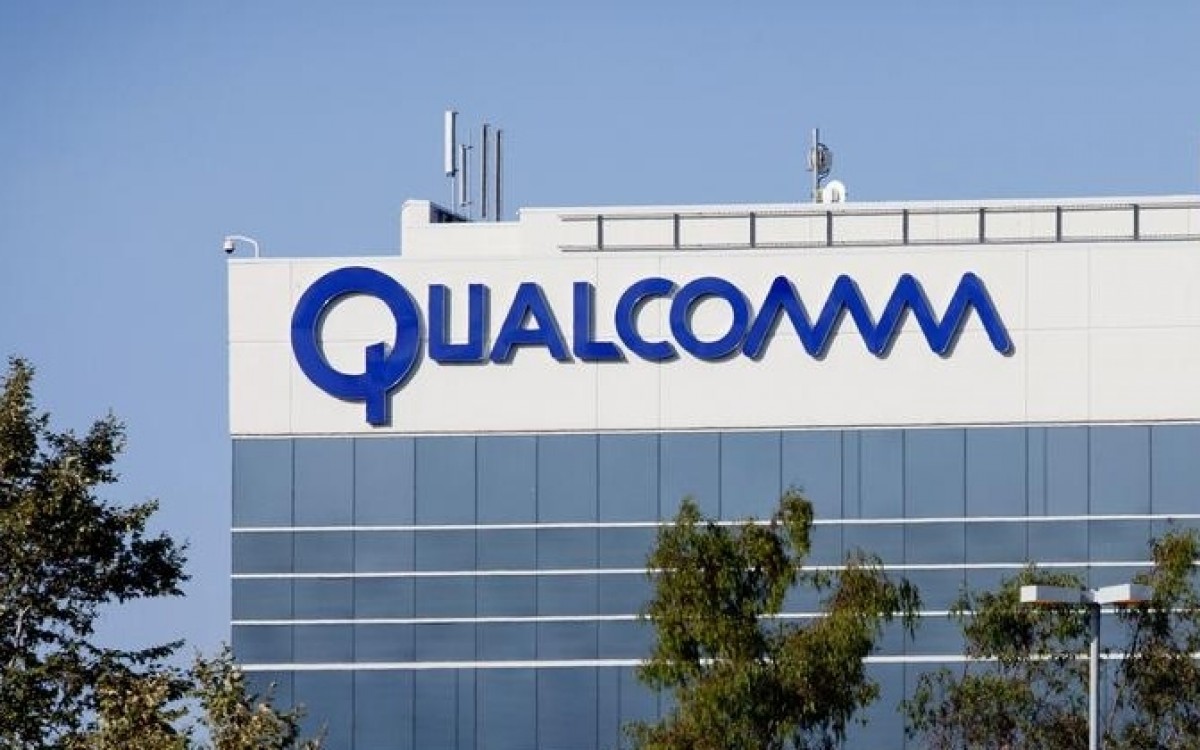 Roland Quandt, the person behind WinFuture, also claimed on Twitter there is a Qualcomm SM8325 in the works. It is a derivative of the SM8350 (the current Snapdragon 888) but the major difference is the lack of an integrated 5G modem.

There is also a third chipset that is already available to partners for testing – its model-number is SM7325 and will have one powerful core at 2.7GHz. Three more will be for performance at 2.4GHz, the final four sticking to 1.8 GHz. It will support up to 16GB RAM, but developers will have access only to a chip, coupled with 12GB, which will likely be its far more popular use case.