Fitbit announced the Ace 3 fitness band for kids last month, and the next smart band it will introduce is called Fitbit Luxe, which has appeared in images leaked by German blog WinFuture.

The Fitbit Luxe has an elegant design and will have at least three color options. Its body is made of polished stainless steel, and its interchangeable straps will come with a buckle clasp we usually don’t see on fitness trackers.

The Luxe will pack a color OLED touchscreen of unknown resolution. We don’t have the detailed specs of the wearable yet, however, the leaked pictures reveal the fitness tracker will come with breathing training, heart rate monitoring, sleep tracking, and some sports modes. 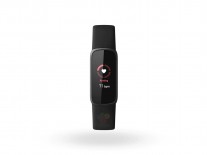 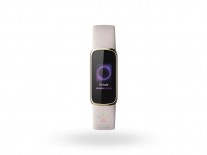 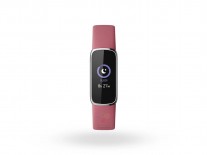 The source also claims that Fitbit Luxe will come with stress monitoring and will be water-resistant, meaning you don’t have to take it off your wrist when swimming.

The Fitbit Luxe won’t have GPS on board, but you’ll still be able to track your workout routes with the help of GPS on the connected smartphone.

The pricing and launch date of the Fitbit Luxe is currently unknown, but since the official images are out, it shouldn’t be too long before Fitbit announces its new wearable.