Huawei president of Consumer Business Group hosted a TEDx keynote in Shenzhen, China, revealing future plans for the company’s division of mobile and IoT devices. Dr. Wang Chenglu confirmed that “many devices” will be able to switch to Harmony OS 2.0 by June 2021.

The executive expects 300 million smartphones, tablets, and other IoT devices to have the Harmony OS by the end of the calendar year.

After the announcement a tipster shared on Huawei’s fan forum that the P50 flagship series will be postponed to June so it can become the Harmony pioneer. The flagships will launch alongside the MatePad Pro 2 tablet, which will also run the new OS out of the box. 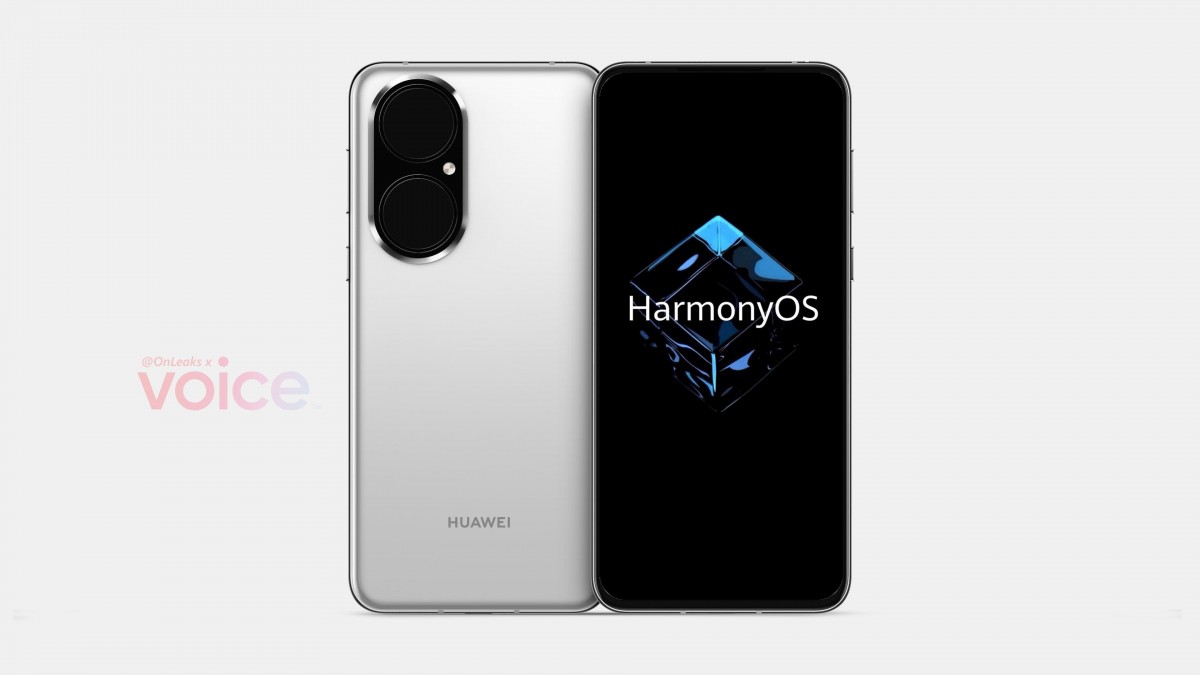 Earlier reports suggested Huawei and Honor devices that are on EMUI 11 and Magic UI 4 can switch to Harmony OS 2.0. However, some Chinese sources claim it will be only for Kirin-powered devices, meaning phones with a Snapdragon or Mediatek chipsets won’t be eligible. 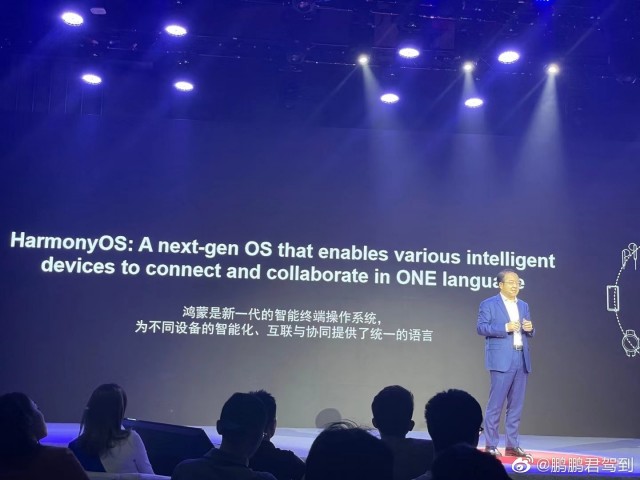 A Honor 9X unit that is testing Huawei’s own OS is already on Beta 3.0, meaning the Chinese manufacturer is going strong with the development of its in-house ecosystem. The software package is also available to P40, Mate 30 and MatePad Pro devices, but only Chinese units for now.

Once Huawei is ready with the implementation at home, then we can eventually hope that one day HarmonyOS 2.0 will go global.