Microsoft’s upcoming xCloud gaming service for the web was leaked in a screenshot. According to The Verge, the service is currently in testing by Microsoft employees ahead of its public release. 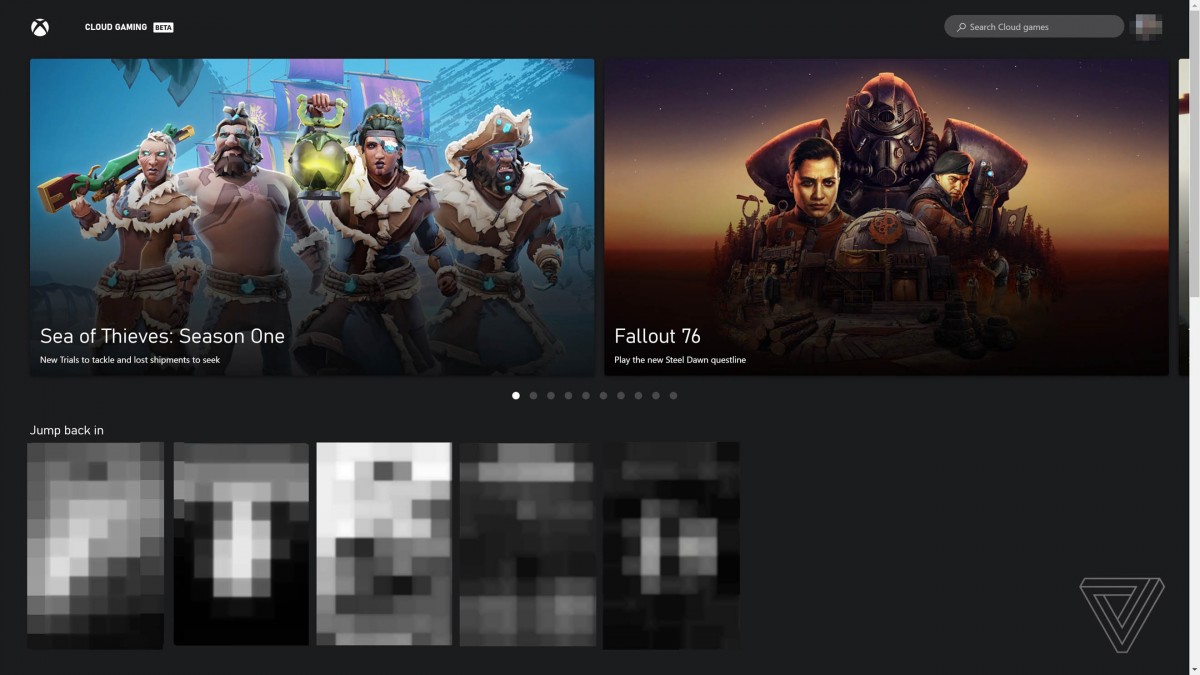 xCloud is Microsoft’s cloud gaming service and is currently available on Android devices. The service allows you to play games from Xbox Game Pass Ultimate on your phone as they are streamed over the cloud. This is done through a dedicated app, which is not on iOS as Apple, in its typical ridiculous fashion, demanded games on the service to be submitted individually for review and also take its cut from each of them. 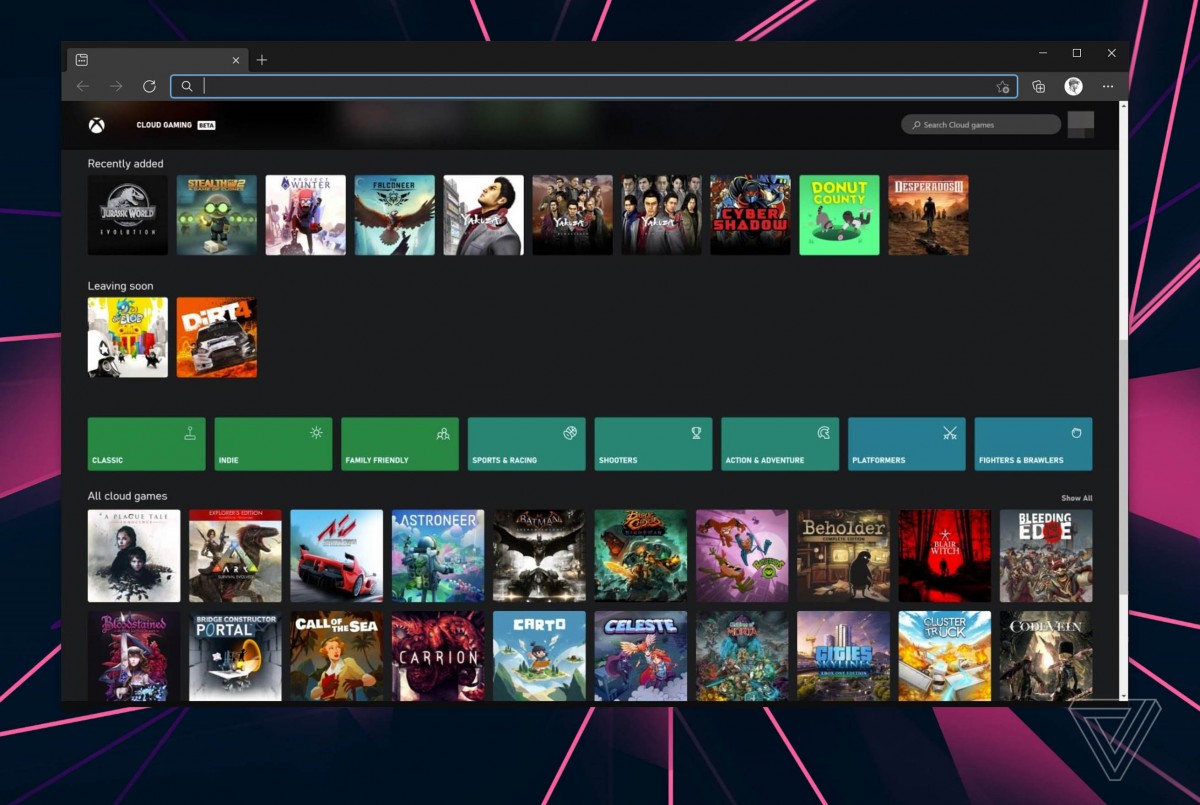 To get around this, Microsoft decided to start developing the web version of the xCloud service, which can be loaded through the web browser on a compatible iPhone or iPad. The user will then be able to play their Game Pass titles provided they have a controller. The service will also be accessible to desktop computers through their respective browsers.

According to The Verge, the service seems to be currently only running on Chromium browsers during testing, but this could easily change when it goes live. In the very least, one can expect support for Safari, since iOS seems to be the primary target for this service.