Motorola’s second reincarnation of the Razr in a foldable form factor, the Razr 5G, is the latest smartphone to receive the update to Android 11, the OS version that Google launched last fall.

It sure took Motorola long enough to roll this one out, but at least it does seem to be widely available – reports have it spotted in Australia, Europe, India, as well as several South American countries. 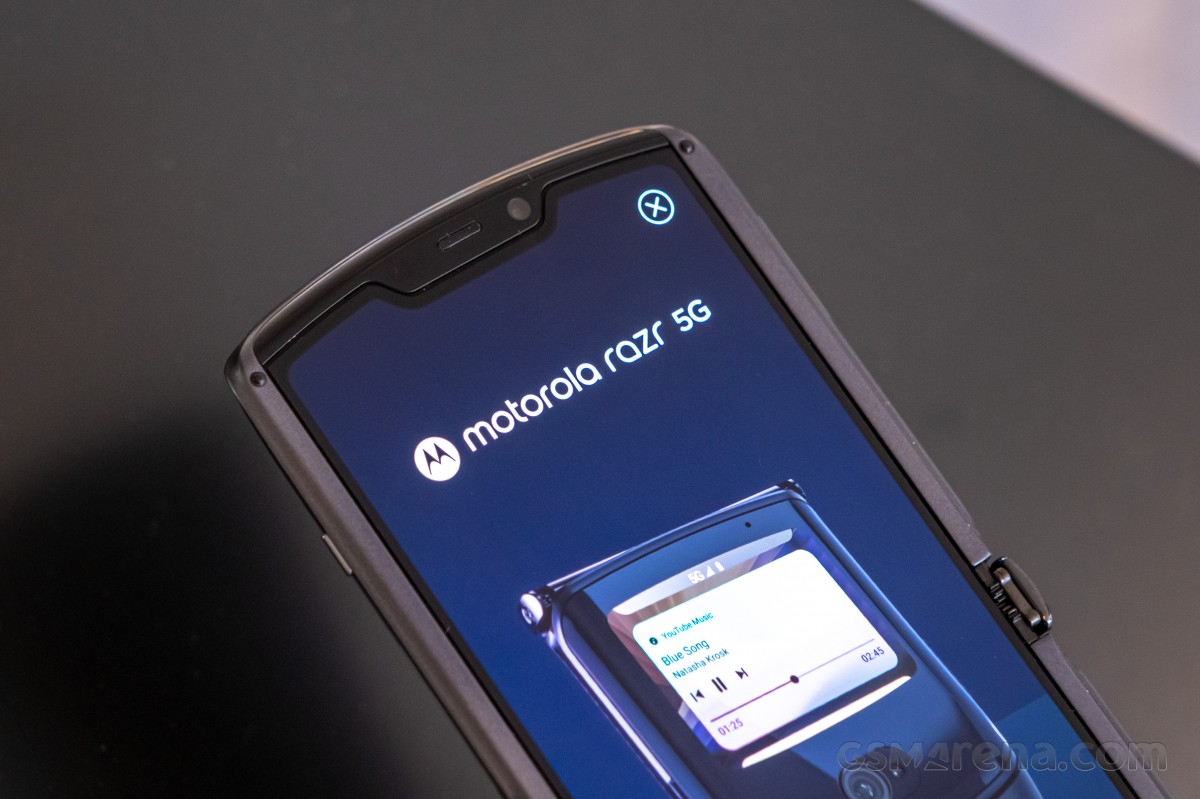 Even so, the usual caveat about staged rollouts probably applies – it might take a few days (or more) before all units in the wild receive their update notification.