Like other well-established smartphone players, OnePlus has its own digital payment service called OnePlus Pay. It was announced back in 2019 and only made its way to China a year later in 2020. According to a new certification, the service won’t remain exclusive to Chinese users and is making its way to India soon. 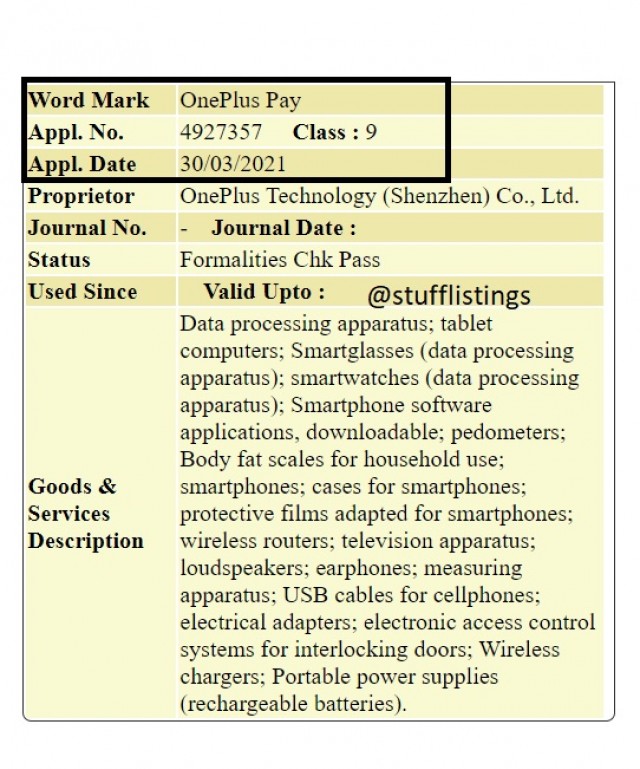 The trademark listing was filled and accepted by the India Trade Marks Registry though we don’t get any additional details in the listing description. OnePlus Pay will be the brand’s competitor to the likes of Google Pay servings as a digital wallet and payment service. 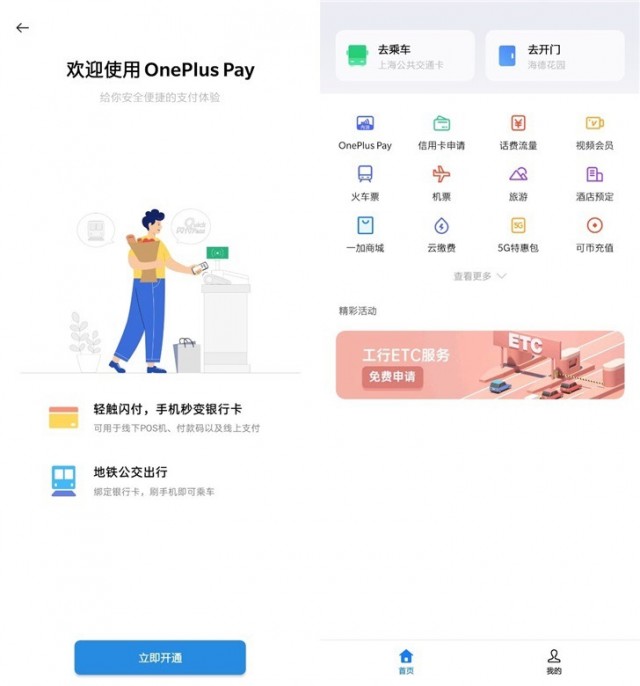 In China, the service supports a limited number of apps but is touted as being faster than its key competitors and also packs nifty features like a fast setup process and double tap on the power button to open up the service.