Asus is no stranger to the gaming phone sector and the ROG line, in particular, has solidified itself as the forerunner in the segment. After the success of last year’s ROG Phone 3, Asus decided to take the series up to 5 with the ROG Phone 5. With our ROG Phone 5 written review in the books, we now bring your attention to our video breakdown with Will guiding you through his impressions of the latest gaming flagship from Asus. 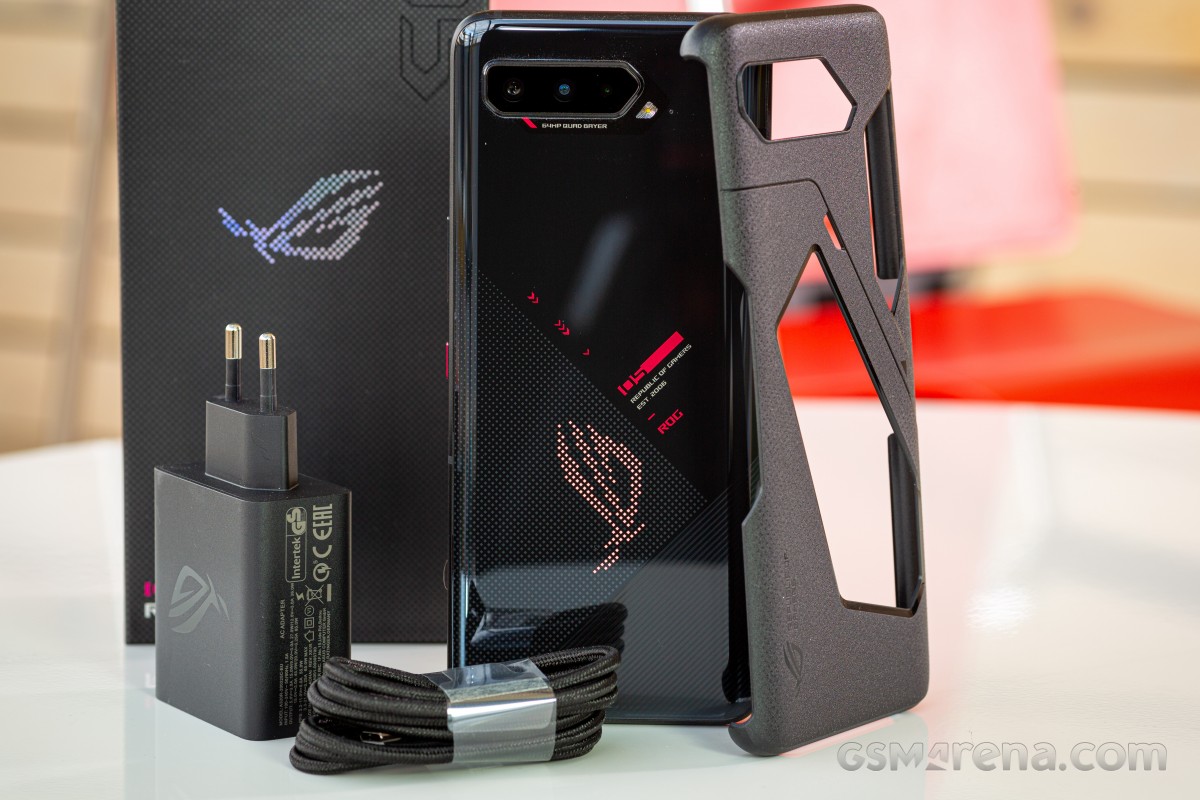 Asus has always tried to differentiate the backs of its ROG Phones and this year brings a DOT matrix LEDs which form the ROG logo. The sides are made from aluminum and the 238-grams heft makes the ROG Phone 5 a two-hand device. 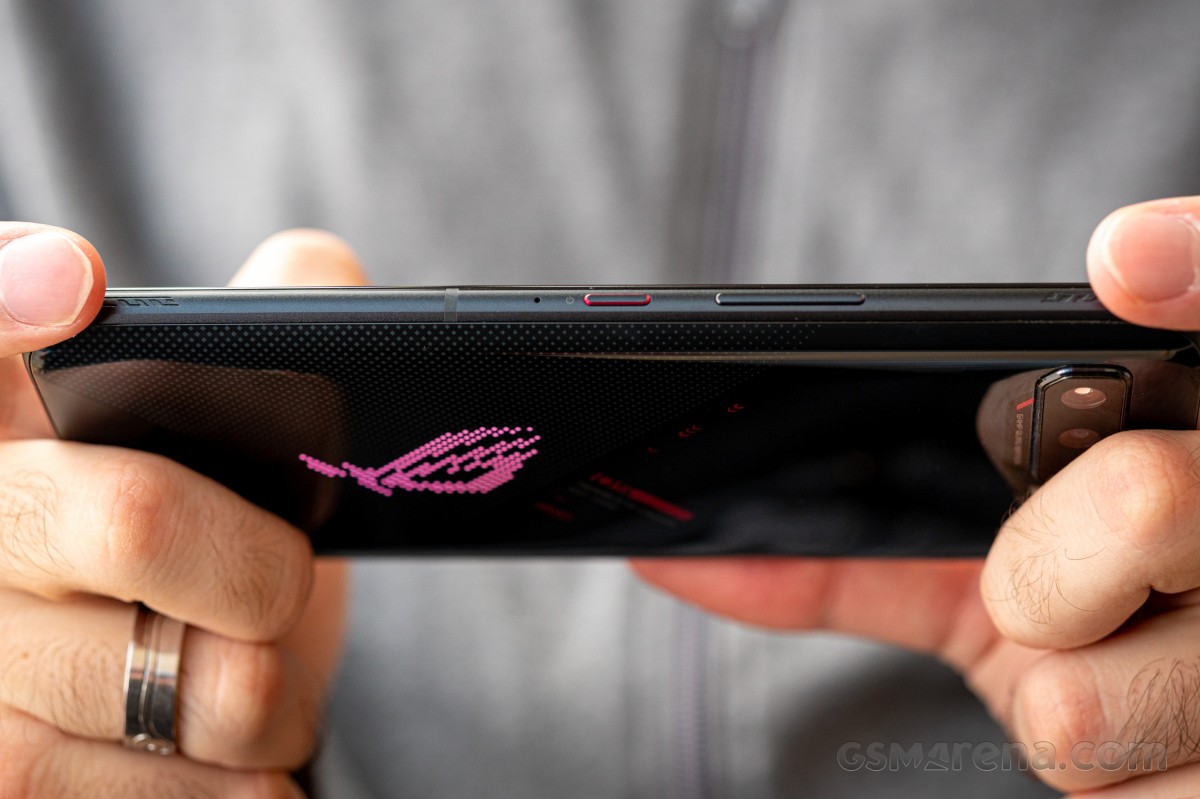 Being a gaming phone, Asus has once again brought its custom pressure-sensitive shoulder triggers giving you an upper hand in supported gaming titles. You also get a second USB-C and accessories port on the side to charge and connect up additional gaming peripherals.

The 6.78-inch AMOLED display with adaptive 144Hz refresh rate and 1080p resolution is major selling point. Colors are vibrant and the panel is uninterrupted by cutouts as Asus tends to do. Touch latency has been improved thanks to the new 300Hz sampling rate. You also get an excellent pair of stereo speakers which achieved great loudness scores in our tests though not on the level of the outgoing ROG Phone 3. 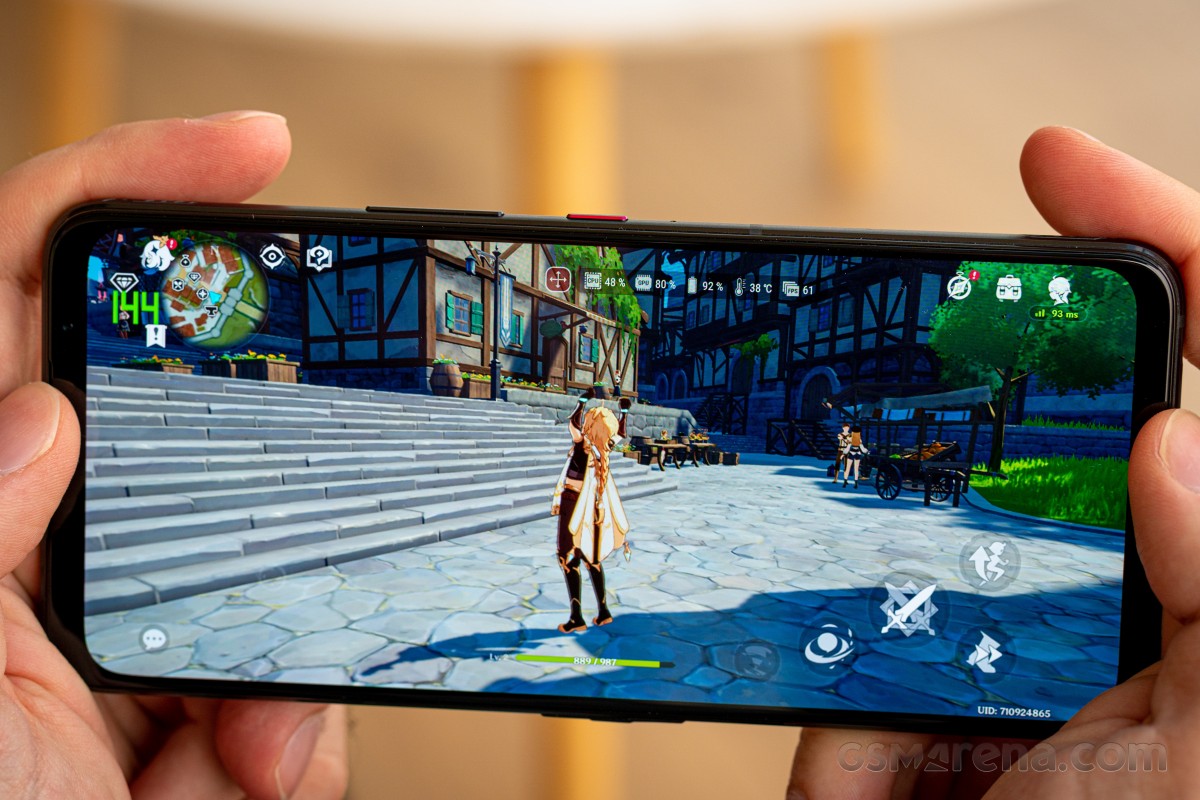 Performance from the Snapdragon 888 is among the best we’ve seen to date thanks to Asus’ optimizations and advanced cooling system. Throttling has been kept to a minimum which is a major factor for prolonged gaming sessions.

The massive 6,000 mAh battery in the ROG Phone 5 delivered a respectable 110-hour endurance rating in our test, though we were expecting more. The bundled 65W charger was among the fastest we’ve tested managing a 0-70% top-up in just 30 minutes.