Realme and its CEO are big fans of 5G – they want to make 5G affordable to everyone, which is where phones like the new Realme 8 5G come in. The company noticed that some consumers turned away from the vanilla Realme 8 because it lacked 5G, so it created this model.

Note that this is not a Realme 8 with 5G, though. In fact, the two models are quite different. It starts with the chipset – the 5G model is powered by the Dimensity 700, whose sub-6 GHz modem has a theoretical peak speed of 2.77 Gbps, whereas the Helio G95 inside the 4G model can manage less than a quarter of that. 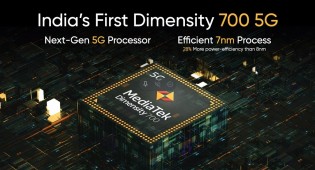 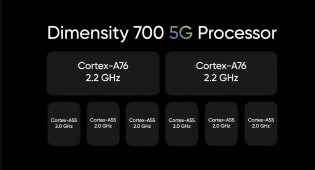 That said, the Dimensity 700 should be slightly behind in terms of performance. On the plus side, it is a 7nm chip (versus the 12nm G95), so it should be more efficient. According to Realme’s internal testing, the 5,000 mAh battery inside the phone should last 21 hours of video playback or days of music playback.

The Realme 8 5G retail package includes an 18W charger, which makes out the phone’s charging capabilities. For comparison, the 4G model includes a 30W charger, as does the Realme 7 5G.

Which brings us to the company’s previous affordable 5G model from about half a year ago. With a Helio 800U chipset, it also has a slightly higher performance. And it has a couple of other advantages (beyond the charging speed), we’ll get to them in a moment.

Realme sees the 8 5G as something of a gaming phone. Unfortunately, like some other “gaming phones” this just means a high refresh rate display – a 90Hz LCD in this case – rather than a GPU that can handle AAA titles. For comparison, the Realme 8 (4G) has a 60Hz Super AMOLED panel (both with 180Hz touch sampling rate), the Realme 7 5G display has a 120Hz LCD instead.

On the plus side the 6.5” 1080p+ panel has strengthened Dragontrail glass whereas the 4G version has plain glass. However, the peak brightness is a rather average 600 nits (down from 1,000 nits on the Realme 8). Moving on to the camera, the Realme 8 5G hardware is a strict downgrade from the 4G version and the Realme 7 5G. Half because it skips the 8MP ultrawide-angle camera, half because it lacks 4K video recording (or even 1080p 60 fps).

The Samsung GM1 sensor is a couple of years old now, it has a Quad Bayer filter (12MP output) and a 1/2” optical format. It is paired with a macro lens (4 cm focus distance) and a black & white portrait lens. The selfie camera on the front has a 16MP sensor. 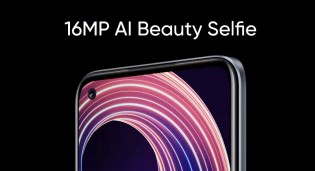 Next up, memory. The Realme 8 5G has 4GB base RAM capacity with an 8GB option. The Dynamic RAM Expansion tech (a long-winded way to describe swap) increases those capacities to 5GB and 11GB, respectively. Storage is fixed at 128 GB and you get a triple card slot, so you can fit two SIMs and a microSD (up to 1 TB). 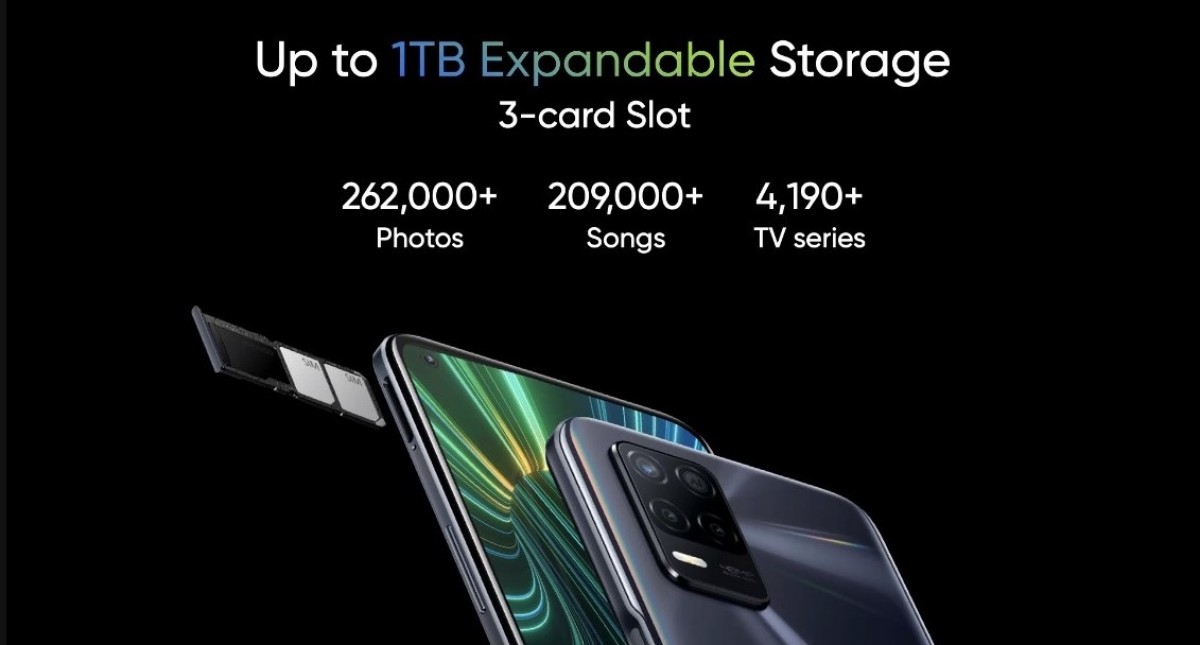 The phone will be available in two colors, Supersonic Blue and Supersonic Black. Notice something on the back? Or rather not on the back? Realme listened to expert feedback and decided to remove the trademark “DARE TO LEAP” label from the rear panel.

The phone underwent 320+ quality tests. For example, the fingerprint reader (which is mounted on the side) was pressed 500,000 times. Headphones were plugged and unplugged from the 3.5 mm jack 10,000 times. The USB-C port went through 20,000 cycles. 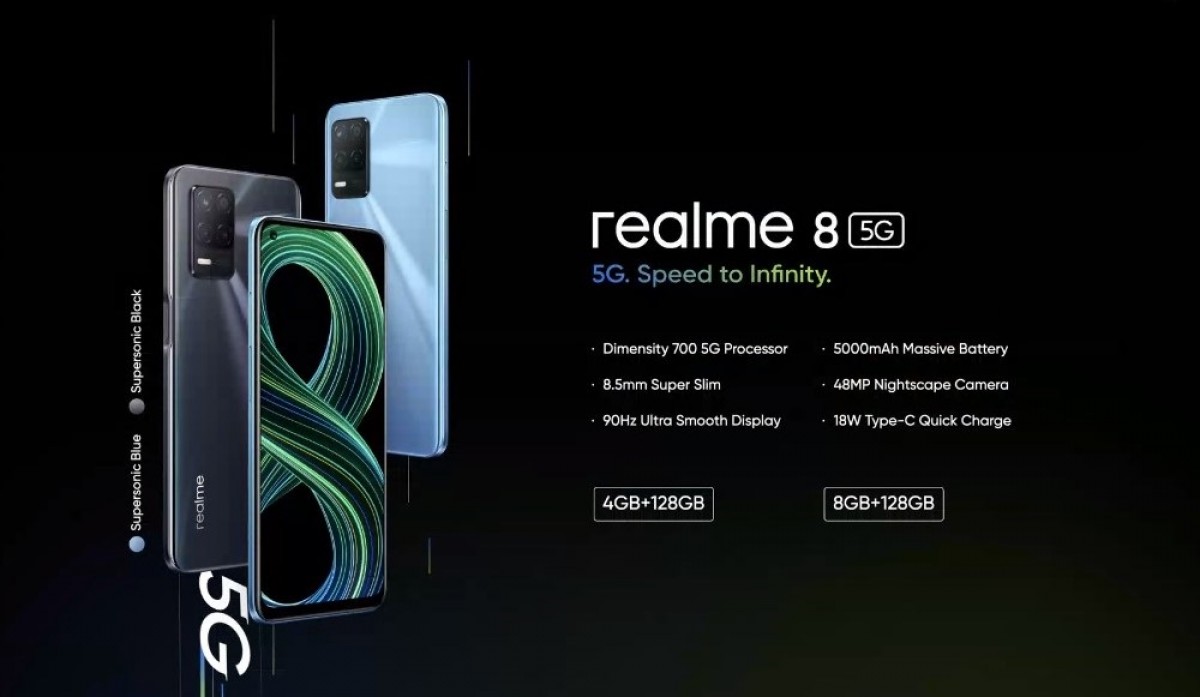 One last thing: the company tells us that we can expect a Realme 8 Pro 5G, which will fill a price gap in Realme’s 5G lineup.