The Realme 8 family is going to get a new member, and this one is coming with 5G connectivity. The phone, tentatively called Realme 8 5G, is arriving in Thailand on April 21, and in India just a day later – April 22. 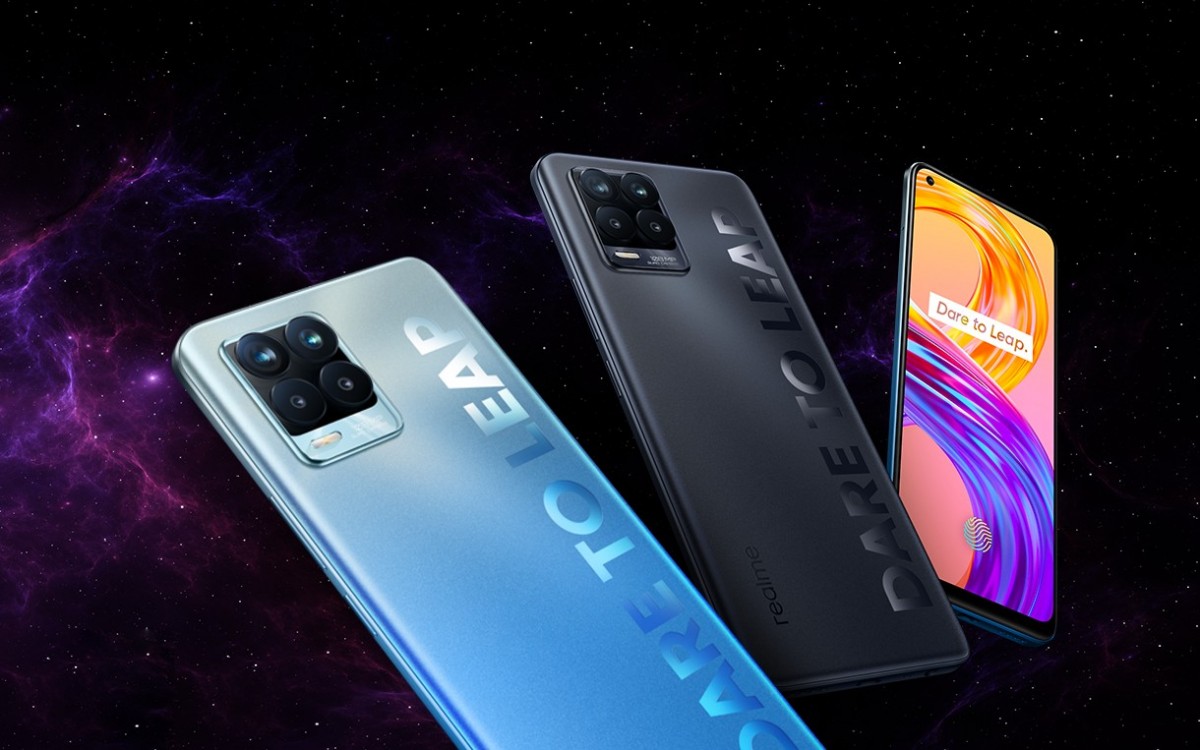 The info comes from anonymous sources, which also mention a Realme 8 Pro 5G, to be powered by a Dimensity 800U chipset.

Other key specs that were revealed by Geekbench are Android 11 out of the box and an 8GB RAM option.