Realme launched the affordable C20 in January, and today, the company’s Bangladeshi division announced it will unveil the C20A next week.

Realme doesn’t explicitly mention the unveiling date but says the C20A will be introduced on Eid, which is on May 13. 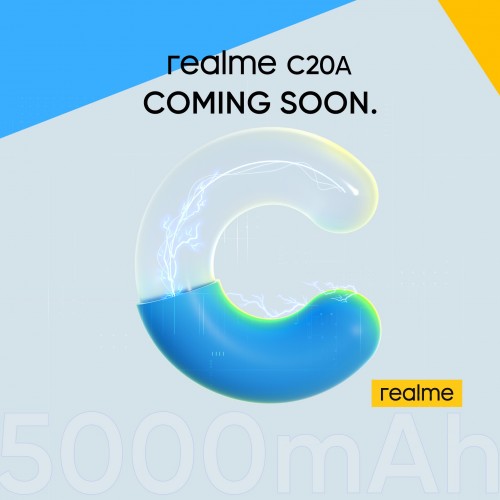 While Realme hasn’t detailed the C20A’s specs yet, it did confirm that the smartphone will feature a 6.5″ screen and pack a 5,000 mAh battery.

We should know more about the Realme C20A in the days leading to the official announcement.