Just two weeks ago we saw two TENAA listings for a pair of upcoming Realme phones and now we get a rumor that one of them could end up being the Realme V25.Chinese tipster @Arsenal believes either the RMX 3333 or RMX 3143 will end up called Realme V25. 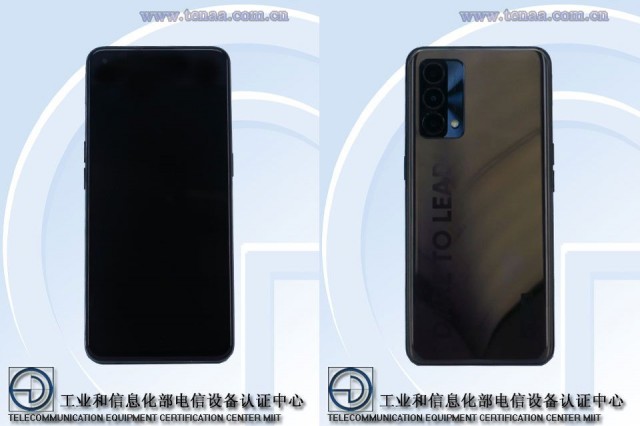 This means a 6.43-inch AMOLED display with FHD+ resolution, 64MP primary camera alongside an 8MP ultrawide snapper and 2 MP depth module. The battery is expected to come in at 4,220 mAh and sport 65W charging while the software side will be covered by Android 11 presumably with Realme UI 2.0 top. 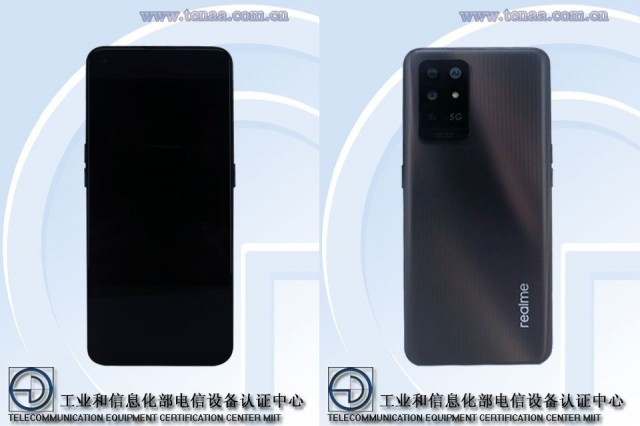