Realme launched the Realme XT as its first 64MP camera smartphone back in September 2019, and now the company is ready to take a leap to 108MP sensors as it’s hosting a Camera Innovation Event on March 2 to showcase its 108MP camera tech.

Unlike Realme’s first Camera Innovation Event, which was held in New Delhi, India in August 2019 to detail the company’s 64MP quad camera setup, this one will be virtual due to the ongoing pandemic and will be streamed live on Realme’s global Facebook page and YouTube channel. 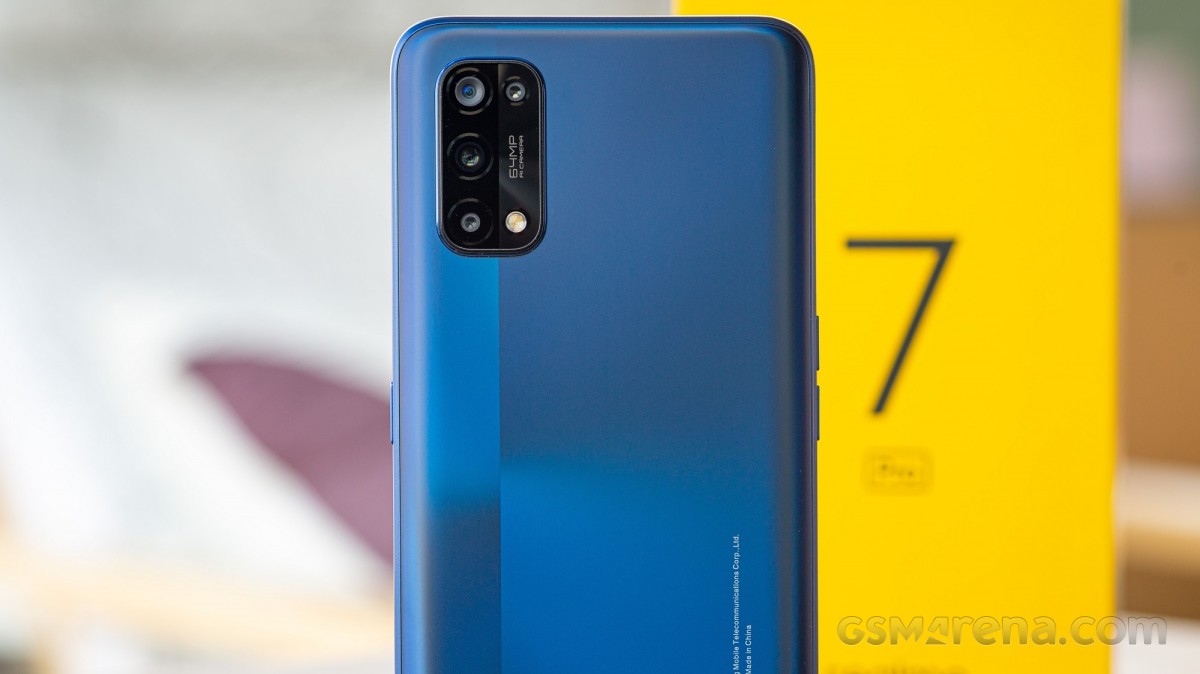 We don’t have any details about Realme’s 108MP camera implementation on its smartphones, but a teaser shared by Mr. Madhav Sheth – VP of Realme and CEO of Realme India and Europe – suggests the Realme 8 lineup will be one of the firsts to feature a 108MP camera. 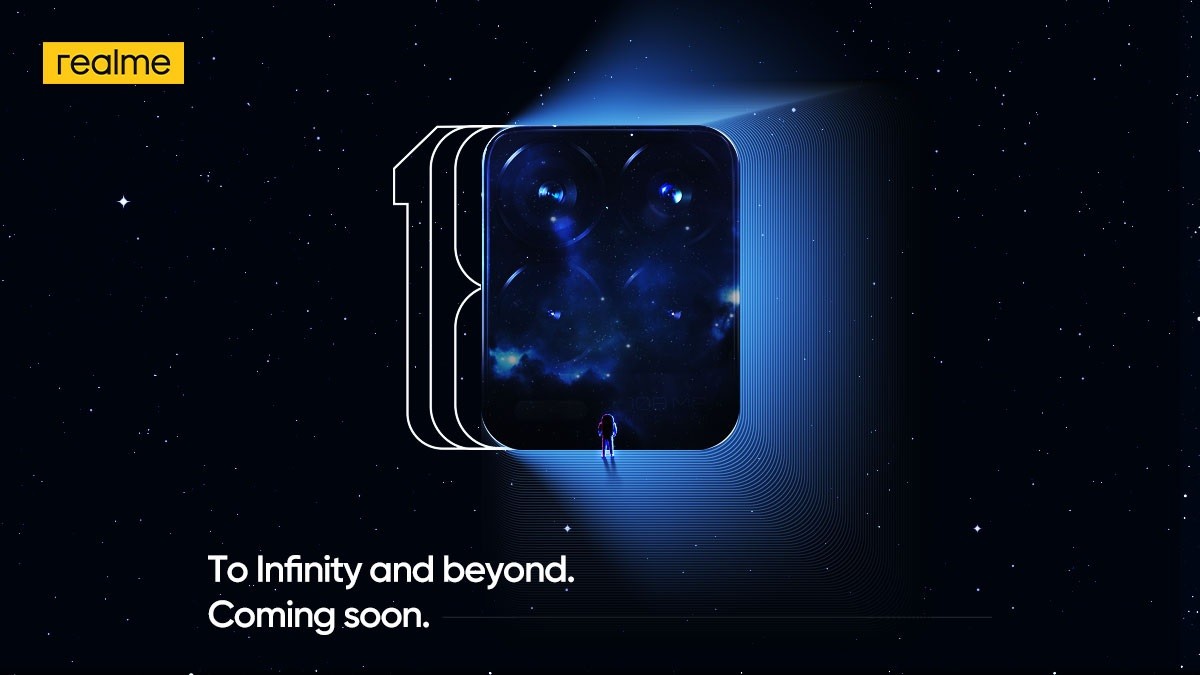 The poster also tells us the 108MP primary camera will be joined by three more cameras on the Realme 8 series, one of which will likely be an ultrawide camera, and the other two could be macro and depth units if the Realme 7 Pro’s camera setup is anything to go by. But we hope the Realme 8 lineup will mark the telephoto lens’ come back to the number series.