The gaming phone will sport a 5,065 mAh battery with 67W wired charging. This positions the device as the best-equipped Redmi K40 member in terms of battery capacity and charging speed. 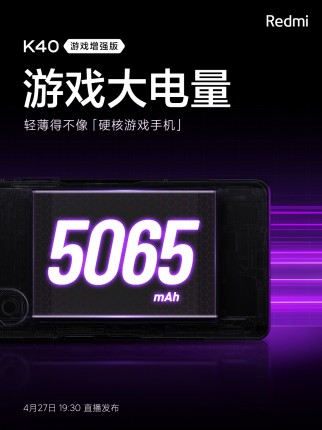 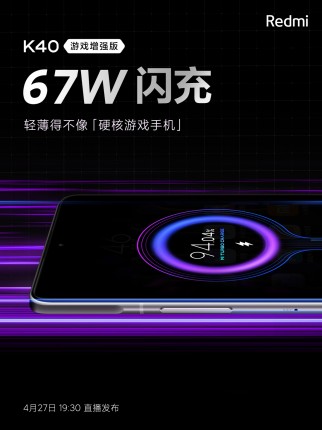 In addition to the battery and charging specs, Redmi announced its partnership with JBL Audio and the K40 Gaming Edition will be the first device to feature dual speakers tune by the legendary audio company. In addition, we get confirmation that the device will come with Hi-Res Audio and Dolby Atmos support. 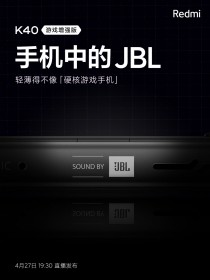 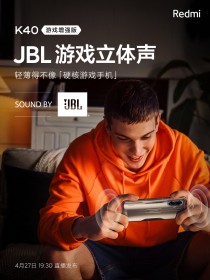 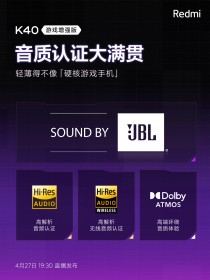 The Redmi K40 Gaming Edition is expected to debut with a 120Hz OLED display, MediaTek’s Dimensity 1200 chipset and physical shoulder triggers all wrapped in a sleek design with subtle gamer aesthetics.