Samsung’s India-exclusive Galaxy F line is getting a new member dubbed Galaxy F52 5G. The handset was spotted on Chinese regulatory agency TENAA has now revealed images of the device alongside some of its key specs. 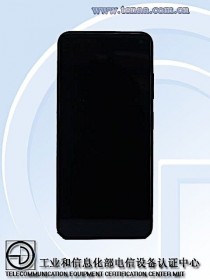 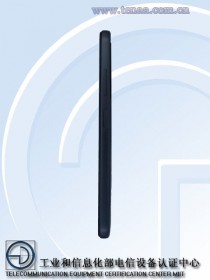 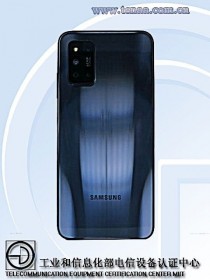 The Galaxy F52 5G features a punch hole display and a triple camera setup housed in a rectangular cutout on the back. The text on the camera cutout suggests a 64MP main camera while the remaining modules are not disclosed. The listed specs on TENAA also confirm the phone’s dimensions which come in at 164.63mm×76.3mm×8.7mm while the battery is listed as 4,350 mAh.

Prior to that we also came across a Bluetooth SIG listing that revealed the device is bearing the SM-E5260 model number and will pack Bluetooth 5.1 and dual-band Wi-Fi connectivity. 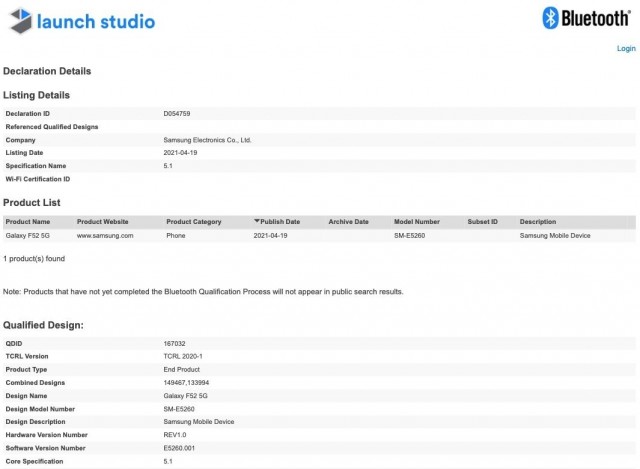