Samsung announced the Galaxy S20 FE in India last October, and after five months, the company has launched its 5G variant in the South Asian country. 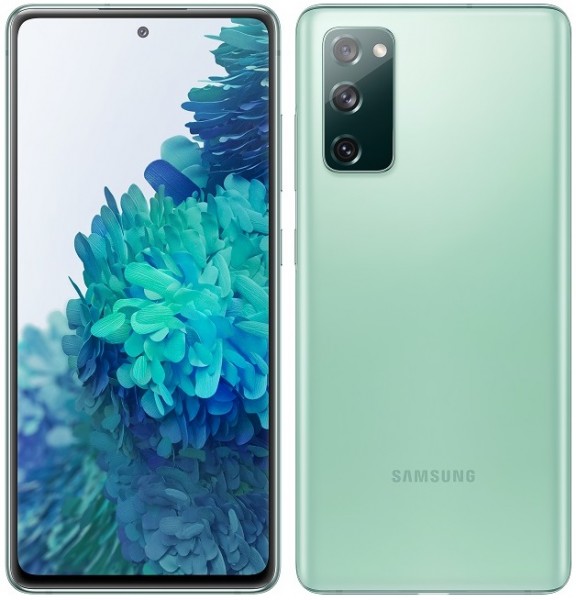 Unlike its 4G counterpart powered by the Exynos 990 SoC, the Galaxy S20 FE 5G has the Snapdragon 865 chip at the helm. The rest of the specs remain the same on both phones, meaning you get a 6.5″ 120Hz FullHD+ AMOLED screen with a fingerprint reader underneath and a punch hole for the 32MP selfie camera.

The S20 FE 5G packs a 4,500 mAh battery with 25W charging and sports a triple camera setup on its rear panel, which is a combination of a 12MP primary, 12MP ultrawide, and 8MP telephoto units.

You can read our detailed written review of Samsung Galaxy S20 FE 5G to learn more about it, or watch the video review linked below.