Spotify will be available in 12 Indian languages soon, the company has announced at its Stream On event. Spotify, the popular audio streaming service that boasts of over 340 million active users, spread across 93 countries, announced its expansion plans earlier this week. The company will be launching in over 80 new regions that will see it adding over 36 new languages to the music streaming app.

Spotify, during its Stream On event also announced its HiFi service which will let users listen to music in high quality from later this year. Apart from this, the company has released tons of new music and podcasting features for creators, artists and producers. Here’s everything Spotify announced during the Stream On event.

Spotify to be available in 12 Indian languages, 80+ countries 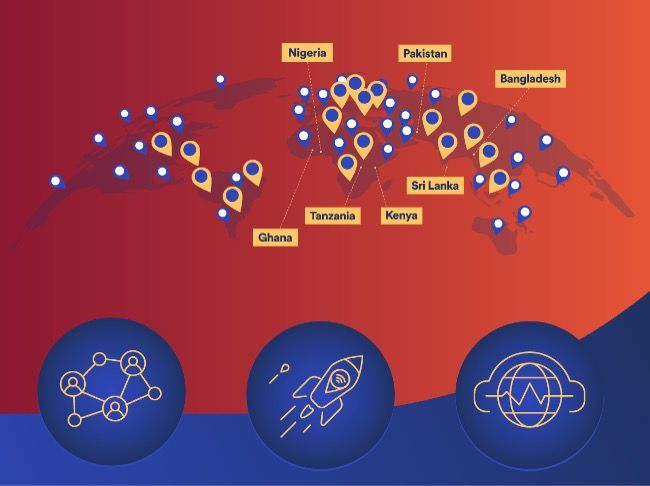 Spotify has announced that it is adding over 36 new languages to the app including 12 Indian languages as well. This means that Spotify will be available in regional languages including Hindi, Gujarati, Bhojpuri, Kannada, Malayalam, Marathi, Odia, Punjabi, Tamil, Telugu, Urdu, and Bengali. The new languages will be added to Spotify later this year.

Moreover, the audio streaming service is also releasing in 80+ countries including Bangladesh, Bhutan, Nepal, Pakistan, Sri Lanka and more. Spotify will be offering its global catalogue in these countries and plans to subsequently add more regional content as well.

With this, Spotify aims to reach out to more people across the world with its library of over 70 million audio tracks and 2 million podcasts. After its expansion plans for this year, Spotify will be available in more than 170 regions serving over 1 Billion listeners.

Spotify HiFi will let users listen to music in high-quality which is a huge sigh of relief for artists and produces who have been looking forward to this feature. With this, users can expect much more depth and clarity while listening to music on Spotify HiFi. The service will release later this year in select markets and will offer music playback in CD-quality, lossless audio format across devices and Spotify Connect-enabled speakers.

For the latter, the company is working with “some of the world’s biggest speaker manufacturers to make Spotify HiFi accessible to as many fans as possible through Spotify Connect.”

Spotify partners with WordPress for podcasts 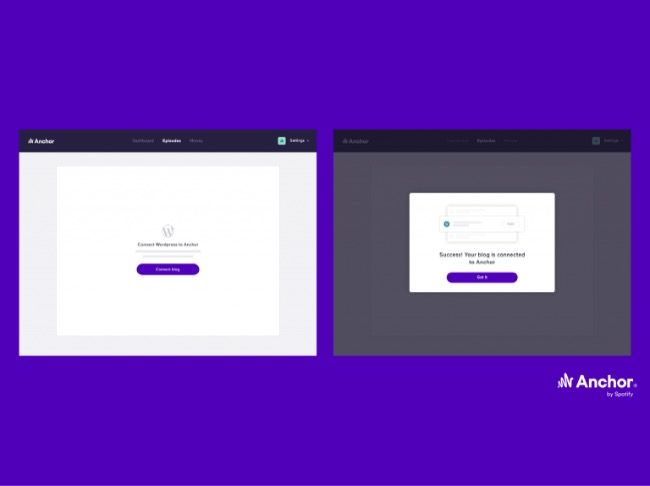 Spotify has announced its partnership with WordPress which will let users turn written content into podcasts. Several websites that are based on WordPress and just install the new tool released in collaboration with Anchor and WordPress and can publish a podcast directly from a written article.

Now, artists and creators can also create WordPress-based websites that will allow them to publish their podcasts on Spotify directly.

During its Stream On event, Spotify also announced some new podcasts that will be releasing this year. Renegades: Born in the USA is an eight-episode series featuring President Barack Obama and Bruce Springsteen as they deep dive into their friendship, growing up in their hometowns and more. “Over the course of the season, President Obama and Springsteen will explore topics of race, fatherhood, marriage, and the future of America,” the description reads.

Spotify has also announced the second season of the Tell Them, I Am podcast series which consists of stories from compelling Muslim voices including activists, artists, actors and more. It is hosted by Misha Euceph and will launch in April.

Spotify has revealed that as part of its multi-year deal with Warner Bros. and DC Comics inked in 2020, the first project Batman Unburied will be released this year. The series is being produced by David S.Goyer and will feature characters including Superman, Lois Lane, Wonder Woman, Joker, Catwoman, Katana, The Riddler, Batgirl and Harley Quinn.

Spotify has also announced its partnership with AGBO the entertainment company of Russo Brothers. With this, AGBO and Spotify plan on bringing some exciting stories to the platform.