T-Mobile has released a new software update for the Galaxy S10+ that brings One UI 3.1 to Samsung’s 2019 flagship.

The new build comes with the March 1, 2021 Android security patch, which will likely miff some users since Samsung has already started rolling out the May patch. Besides, the update’s changelog only mentions improvements to the smartphone’s camera and performance, but you also get One UI 3.1 features. 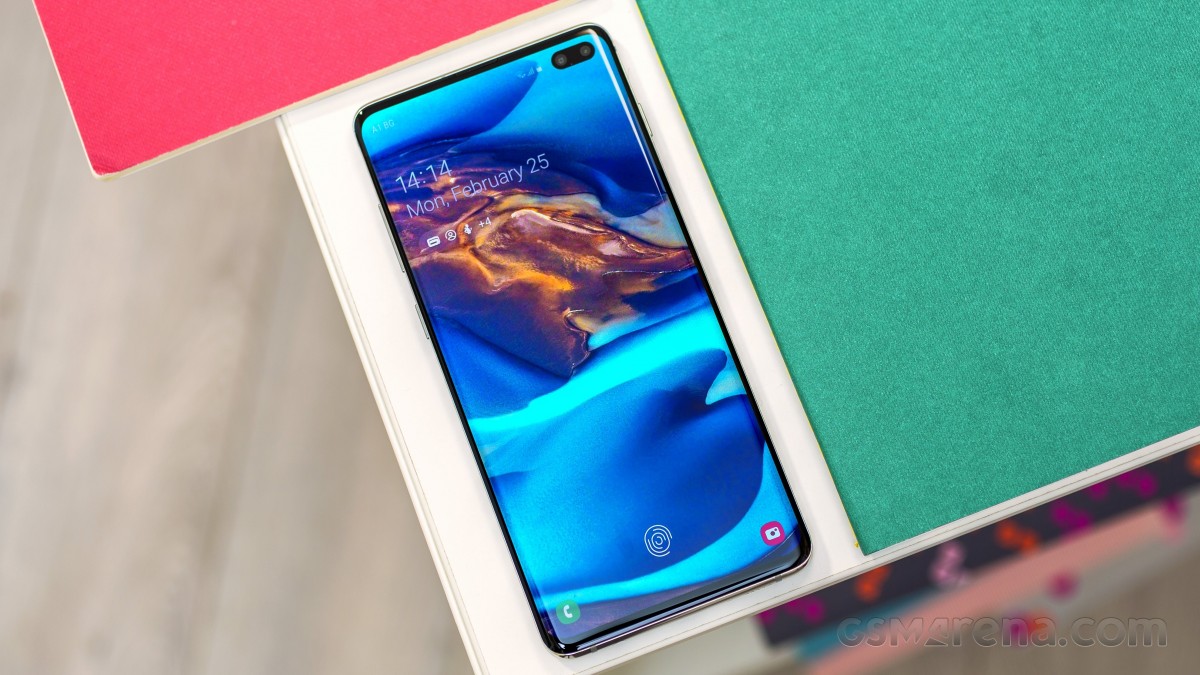 The new firmware carries version number G975USQU5GUCG and requires a download of about 1.2GB. The update’s rolling out over the air, and if you haven’t received it yet, you can check for it manually by heading to your phone’s Settings > Software update menu.