Last week, vivo’s Malaysian branch announced that it will introduce the V21 5G and V21e on April 27, and today, the company’s Indian branch revealed the smartphone will debut in the country two days later at noon local time (6:30AM UTC) and will be sold through Flipkart. 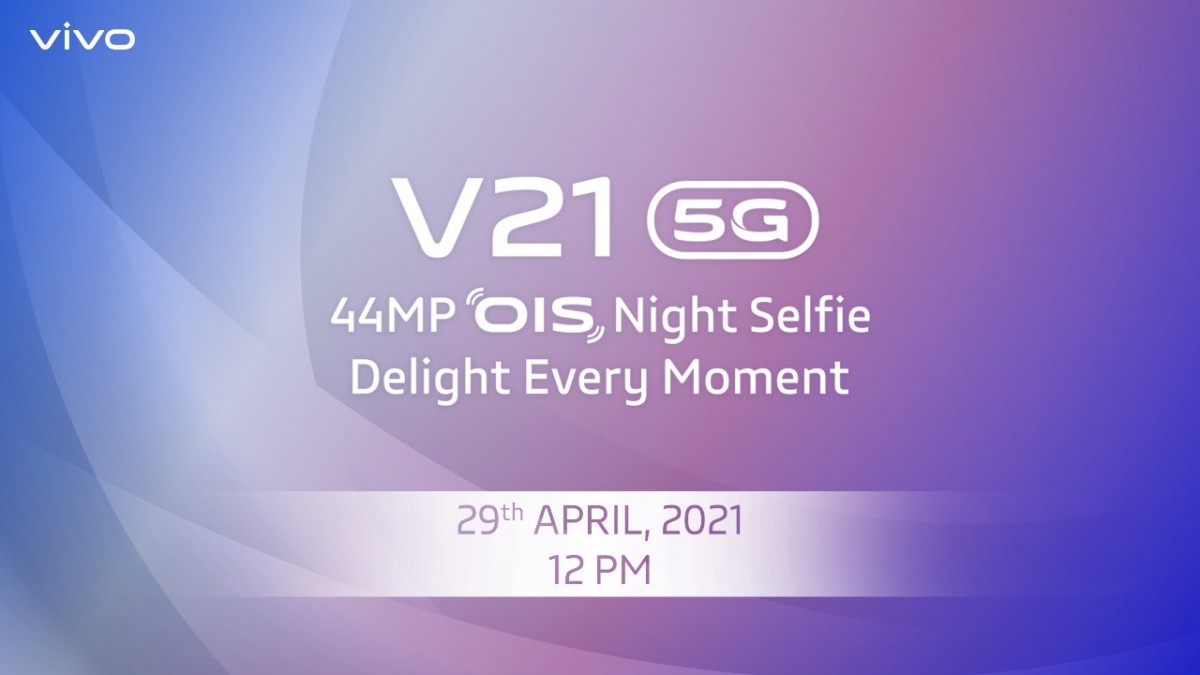 vivo India has also set up a promo page on its website, which reveals the triple camera setup on the V21 5G’s back will include a 64MP primary camera, while the selfie shooter inside the notch will use a 44MP sensor. It will be joined by a couple of flash modules, allowing you to take brighter photos in dim conditions. It’s also worth noting that both the primary and selfie cameras will come with OIS. 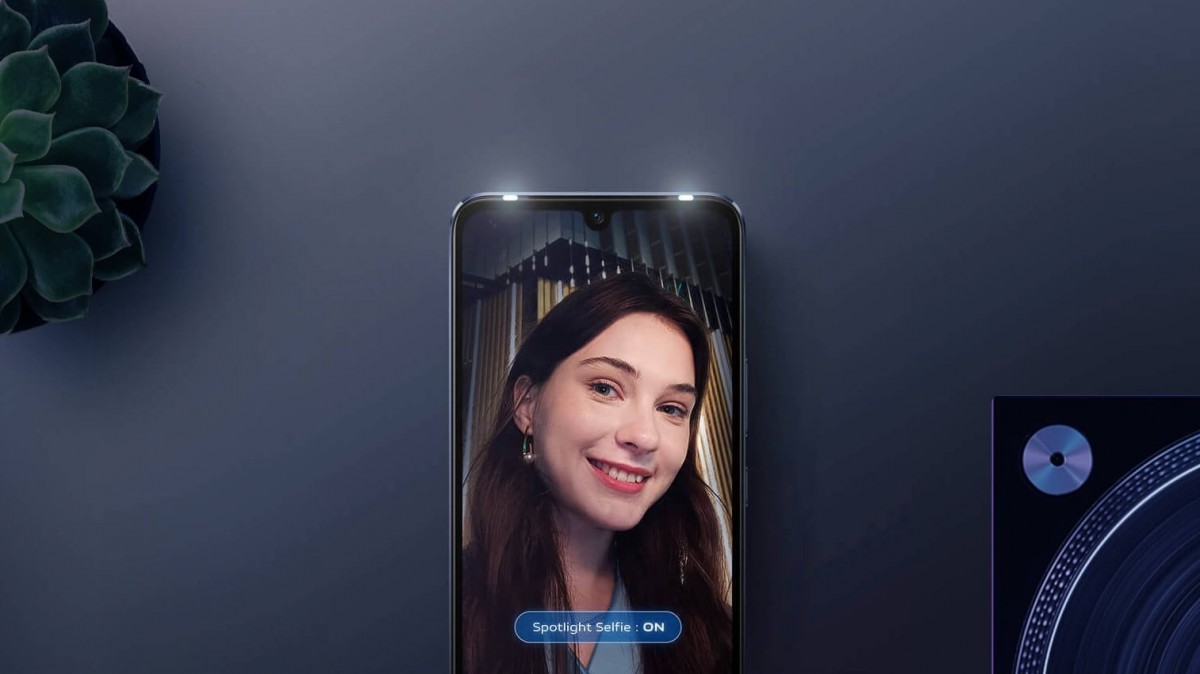 The vivo V21 5G will have 8GB RAM onboard, although the smartphone will come with an Extended RAM feature, which will use 3GB of the smartphone’s internal storage to offer a total of 11GB of RAM.

The V21 5G will flaunt a Matte Glass Design, and while vivo hasn’t detailed the smartphone’s design process yet, we’ve learned from an industry source that the 2.5D AG glass used by the phone maker has “high roughness and high transmissivity”. 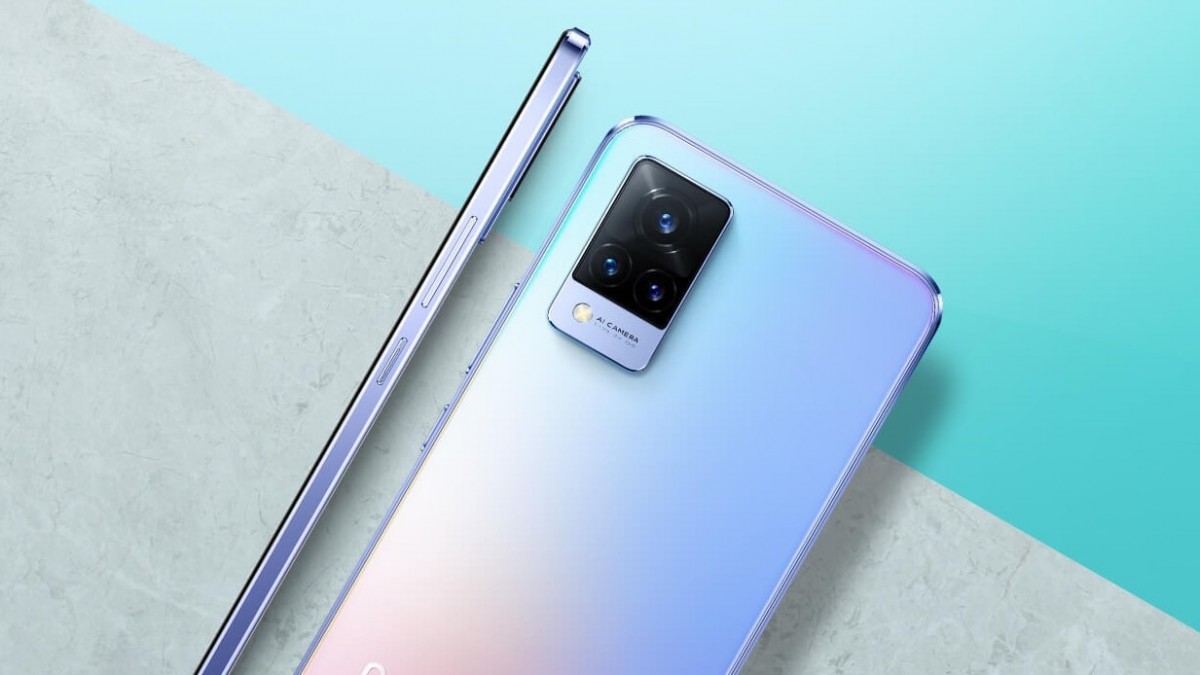 The high roughness gives the glass a more comfortable texture, making the phone less slippery and more resistant to fingerprints. On the other hand, the high transmittance ensures that the effect of the color coating and textured film under the glass is visible through it to improve the rear panel’s appearance, texture, and value perception.

Our source also told us about the idea behind the three colorways of the V21 5G. They say Arctic White represents the tip of the snowy mountain after the first ray of sunlight, while Dusk Blue is the color of patience and strength and is made for those looking for a strong and impactful device. 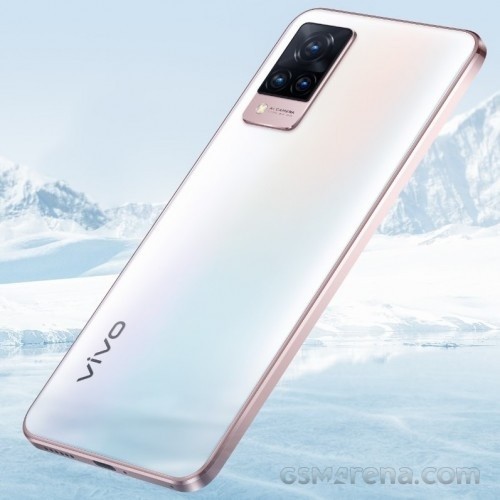 The Sunset Dazzle model is the most interesting of the three. It will also be called Shimmery Horizon, and vivo has used a special double coating technology for this colorway to achieve a rainbow-like effect when light hits the rear panel at different angles. We believe this effect will be similar to what we’ve seen with the vivo X60 Pro Shimmer Blue variant. 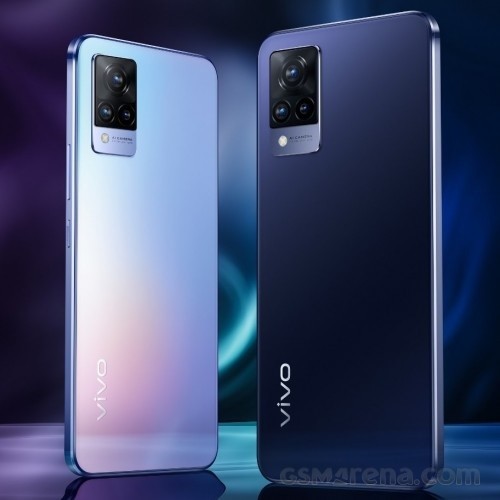 The official unveiling of the vivo V21 5G is just three days away, but we might learn more about the smartphone in the lead-up to the announcement.