The premium Android tablet range for the past few years has been limited to say the least with Samsung and Huawei being the only viable options. According to new info uncovered in MIUI 12.5 system apps by Xiaomi tipster kacskrz and the XiaomiUI Telegram group, we’re in for at least three premium Snapdragon 8-series powered Xiaomi tablets.

Based on further research from tipster kacskrz, enuma’s model number ends in K81 while elish ends in K81A suggesting the two could be different variations of the same device. The former also appears to support voice calls which hints it will likely offer LTE or 5G connectivity.

The third device in the group – nabu has a model number ending in K82 which hints it’s a entirely different product. All three tablets are said to offer 2560×1600 pixel IPS LCDs with 120Hz refresh rates and 16:10 aspect ratios. The leaks claim nabu will come with a 10.97-inch diagonal. 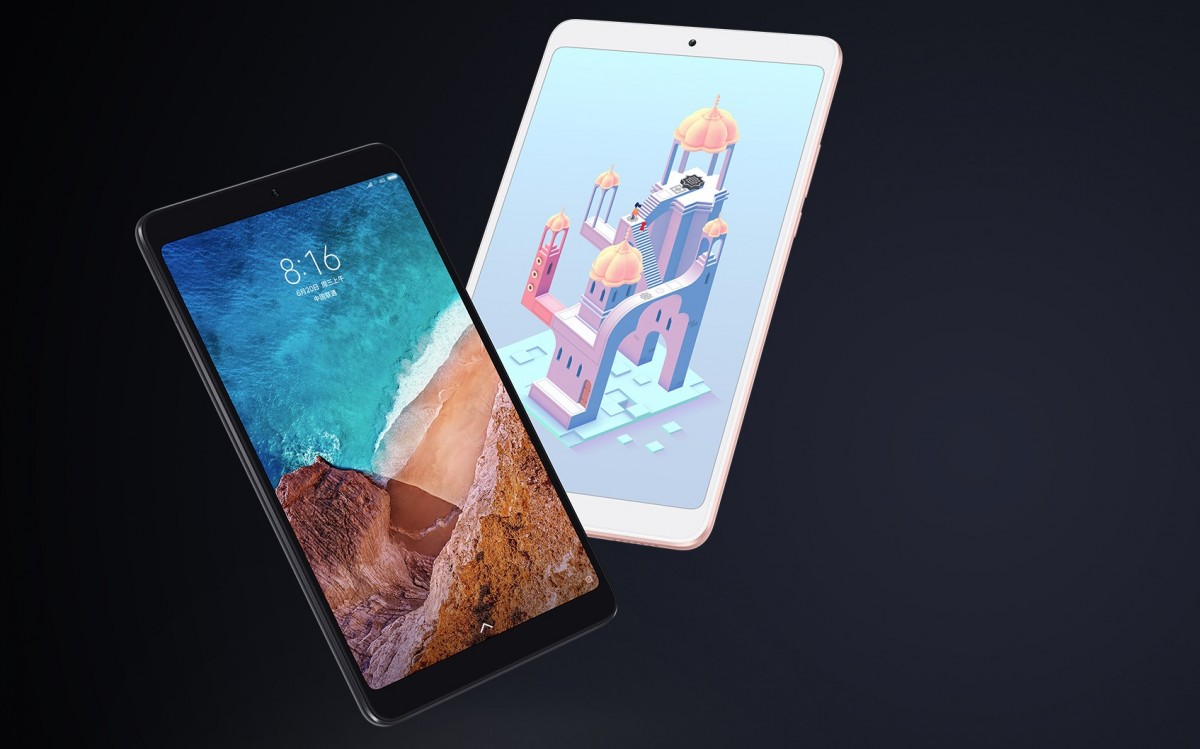