ZTE will introduce the Axon 30 series smartphones on April 15, including the Axon 30 Pro already confirmed to sport three 64MP cameras. Today, the Chinese phone maker on Weibo announced that Axon 30 Pro will be joined by an Ultra model, which too will feature three 64MP shooters – primary, ultrawide, and portrait. 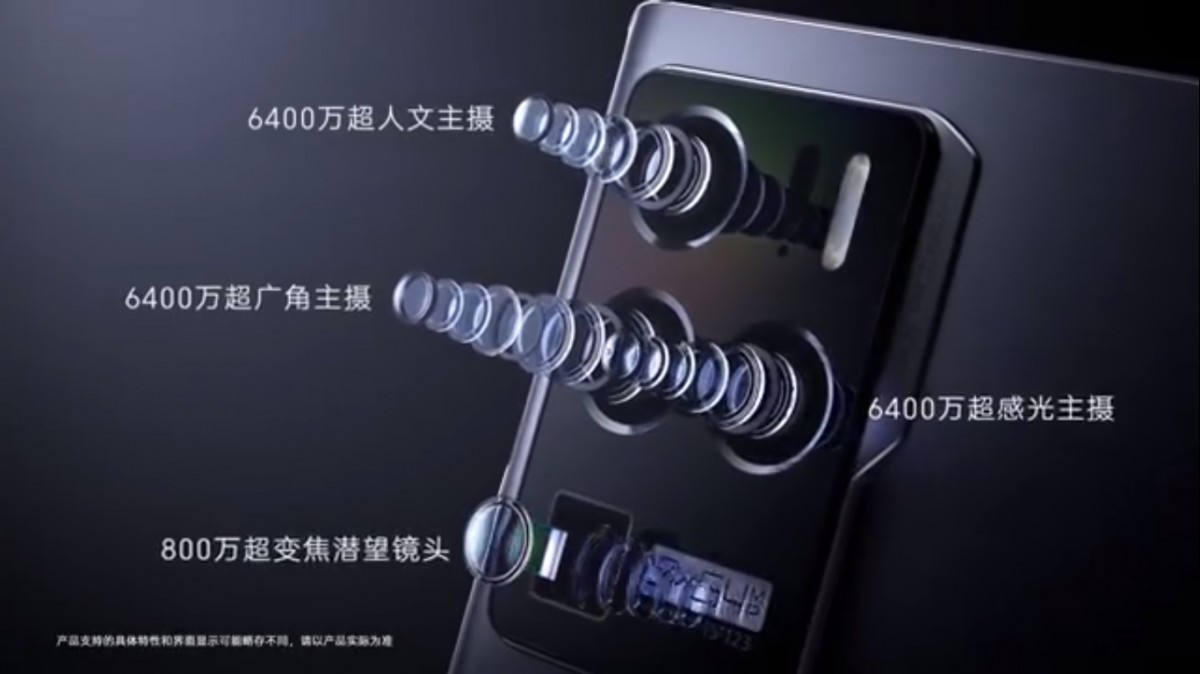 A video teaser shared by ZTE reveals these 64MP units will be accompanied by a fourth module, which will use an 8MP sensor and a periscope lens.

In a separate post, ZTE shared a video showing off the Axon 30 lineup’s video stabilization.

The company also shared a couple of photos captured with an Axon 30 series smartphone. ZTE doesn’t tell what phone was used, but going by the outline of the camera island in the pictures, it’s likely the Pro or Ultra model. 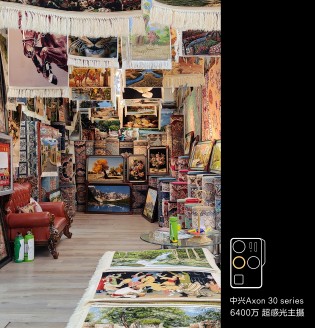 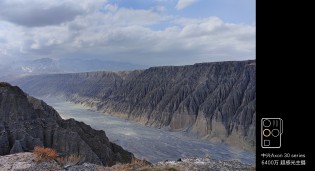 ZTE hasn’t revealed the specs sheets of the Axon 30 smartphones yet, but with the official unveiling still over a week away, you can expect to hear more about the Axon 30 series in the coming days.