A new nubia Red Magic smartphone has appeared on the TENAA website with preliminary specs that include a Snapdragon 888 chipset, 6GB, 8GB or 12GB of RAM and 128GB, 256GB and 512GB of storage. 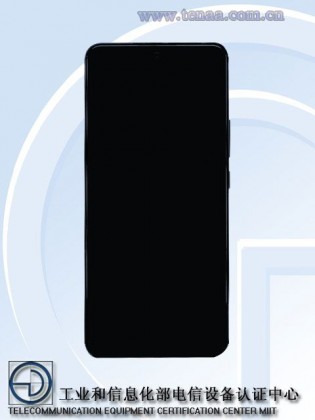 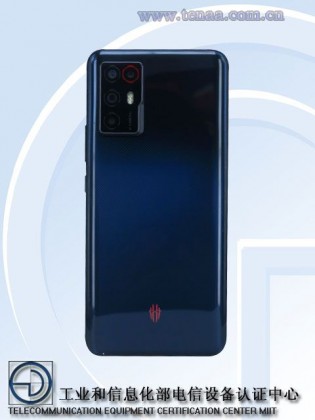 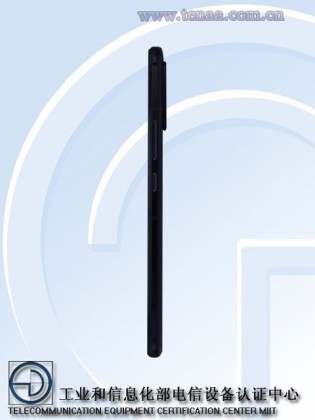 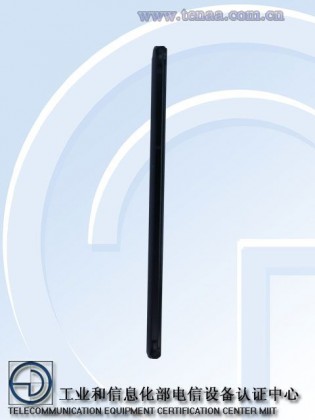 nubia announced the Snapdragon 888-powered Red Magic 6/6 Pro and the Axon 30 Pro/Ultra. It has yet to announce the rumored Nubia Z series devices, but seeing the Red Magic logo on the NX666J, it likely doesn’t belong to the Z series.