nubia VP Mr. Ni Fei today announced that the company will unveil the Z30 Pro smartphone on May 20.

nubia hasn’t detailed the Z30 Pro’s specs yet, but Mr. Fei said that the Z30 Pro will be the first smartphone to come with professional SLR functions.

We could also see nubia introduce the regular Z30 on May 20, which appeared in a couple of renders with a curved, notchless screen. Like the Axon 20 series, the Z30 will also pack an under-display selfie camera. 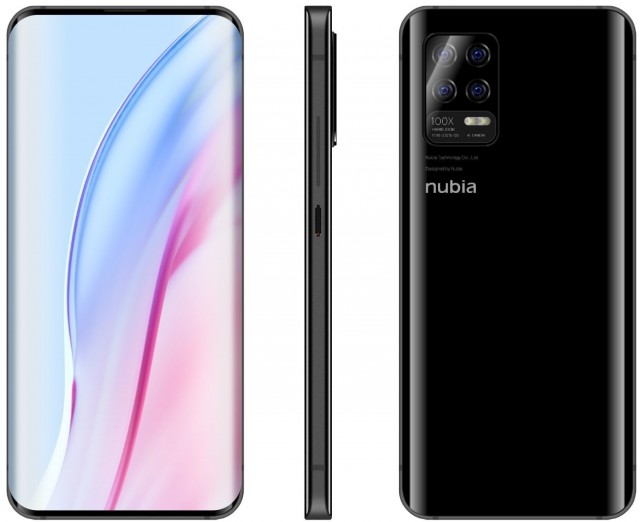 The back panel of the Z30 will house a quad camera setup, and the leaked pictures revealed the smartphone will support 100x hybrid zoom. The text inside the camera island also tells us that the primary camera will be joined by ultrawide and telephoto units. 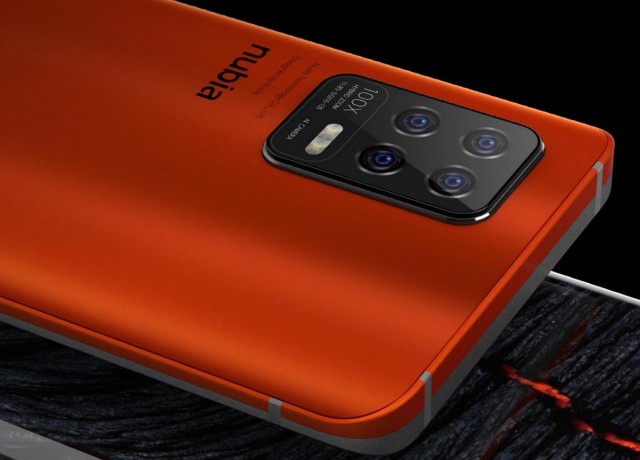 With the official unveiling still about two weeks away, you can expect to learn more about the Z30 series in the coming days.