On Monday, leaked promo images of the Samsung Galaxy Z Flip3 have surfaced, showing us more precisely what we could expect to see from Samsung’s next foldable clamshell smartphone. Not long after the images leaked, LetsGoDigital collaborated with graphic designer Giuseppe Spinelli to create some renders of the new Z Flip based on the leaked photos. 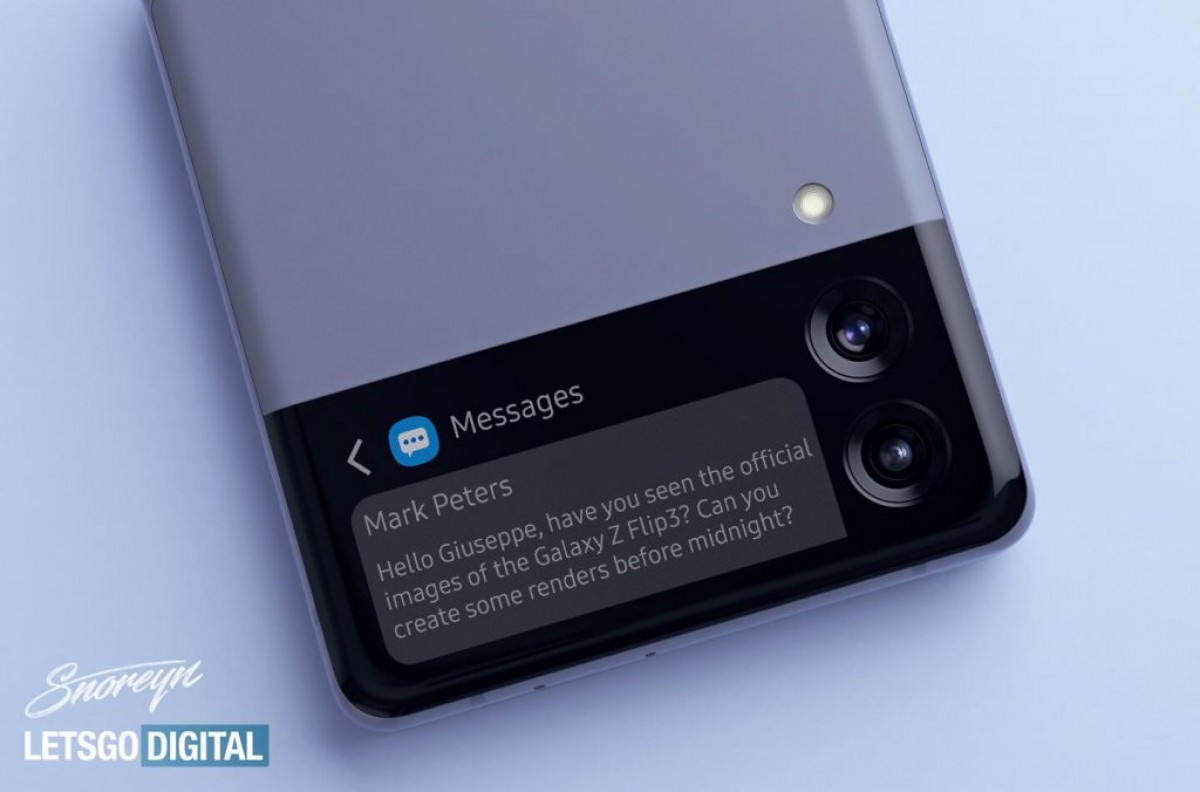 The images showed that there is going to be a larger external display and matte-finish glass. This is reflected in the Spinelli’s renders as the phone is expected to arrive with Gorilla Glass Victus on the exterior halves of the Z Flip3. 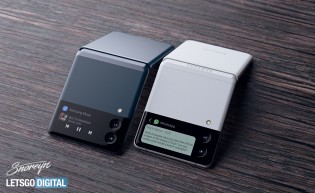 Renders based on the recent Z Flip3 leak

The renders also show the larger cover display with a mirror black finish. This larger display (said to be 1.83”) which should be able to display full-text notifications. The Z Flip’s original 1.1” Super AMOLED screen was more like a ticker for notifications. 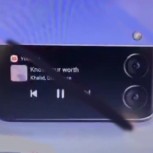 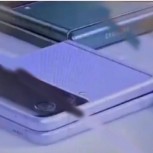 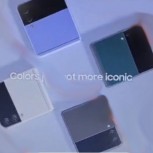 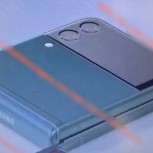 The dual camera setup appears to change from a horizontal layout to a vertical one and the cameras appear to maintain as small of a footprint as possible while keeping up with day-to-day camera needs. We speculate that Samsung may keep the wide + ultrawide cameras on the Z Flip3 and omit a telephoto one altogether, just like on the Z Flip. In the promo images, at least four colors will be offered including white, gray, teal, and lilac. The Galaxy Z Flip3 is rumored to arrive as early as July, possibly alongside the Galaxy Z Fold3 as well.