Adobe Flash is reaching the very end of its life. The final nail in its coffin comes from Microsoft. Even after Adobe officially ended support for Flash on the very last day of 2020, Flash remains a component of Windows 10, that is until Microsoft releases the 21H1 update for Windows 10. Rollout for this update begins this month and it will remove the Flash component from the operating system. 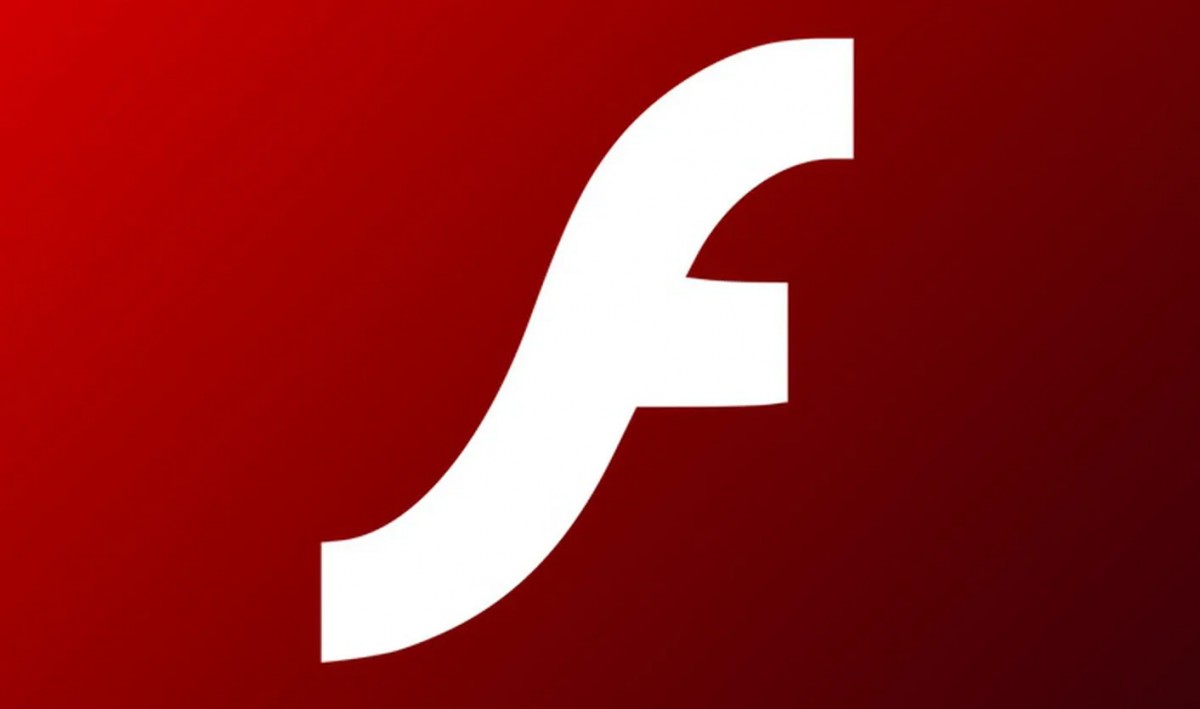 The Verge cited this change by an update posted to the Windows Blog. Titled the “Update on Adobe Flash Player End of support”, it outlines that a component called ‘Update for the removal of Adobe Flash Player’ will be included in Windows 10 cumulative update version 1507 starting in July. Machines on Windows 8.1, Windows Server 2012, and Windows Embedded 8 Standard will also receive this component via its Monthly Rollup and Security Only Update.

Additionally, please note that when you update to Windows 10, version 21H1 or later, Flash will be removed. More information on Windows 10,

Adobe Flash was once used to run interactive multimedia applications like games or programs right from the web browser in the late 90s and early 2000s. Open web standards like HTML5, WebGL, and WebAssembly all became replacements for Flash player. This, in addition to increasing security vulnerabilities led to the obsoletion of the once popular web platform for multimedia.