The Air 2S, DJI’s successor to the popular Mavic Air 2 is here and it adds a lot of camera muscle at the same price.

Note the omission of the Mavic branding in the DJI Air 2S name – just like with the mini 2, it brings a huge increase in sensor size and resolution. It’s now a 20MP 1-inch CMOS with 2.4μm-sized individual pixels – compared to the 1/2-inch 48MP sensor on the Mavic Air 2 and its 0.8μm pixels. 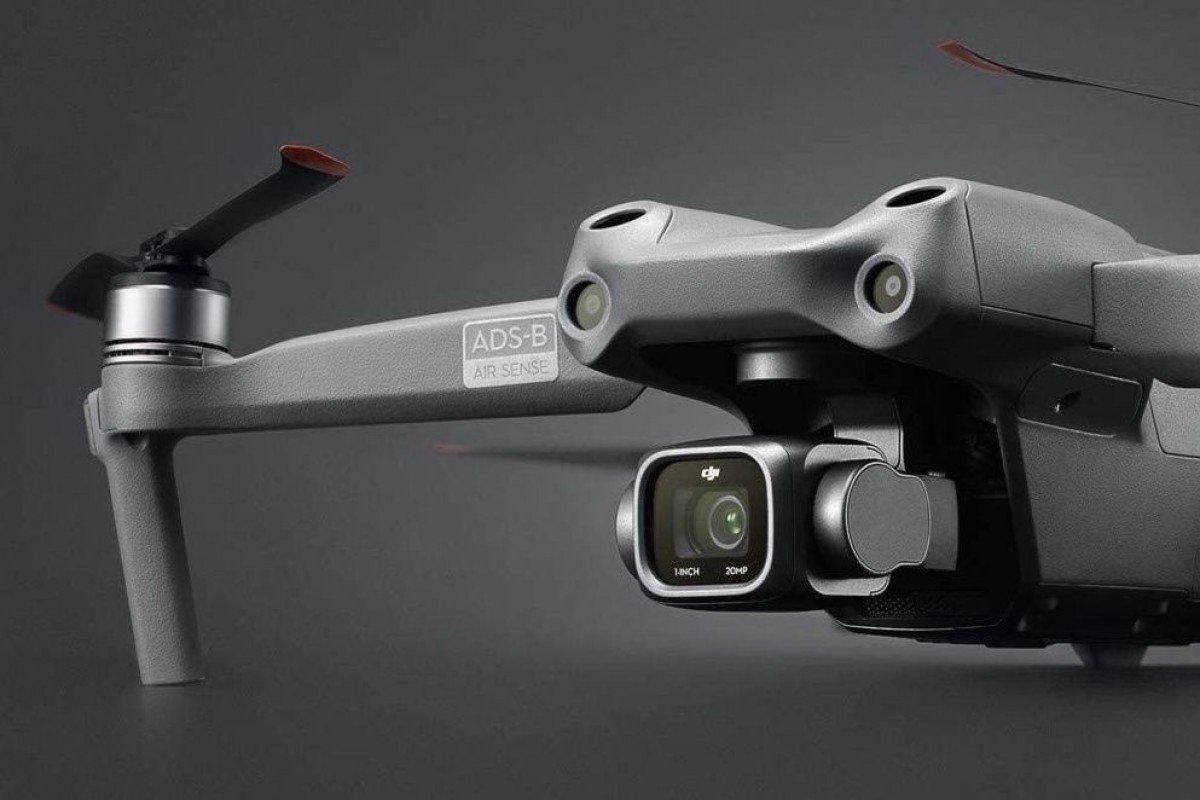 The extra heft comes from the added two sensors on the front of the Air 2S. They enable something that DJI calls “binacular zooming”, which means the drone can see obstacles from farther and at higher speeds. 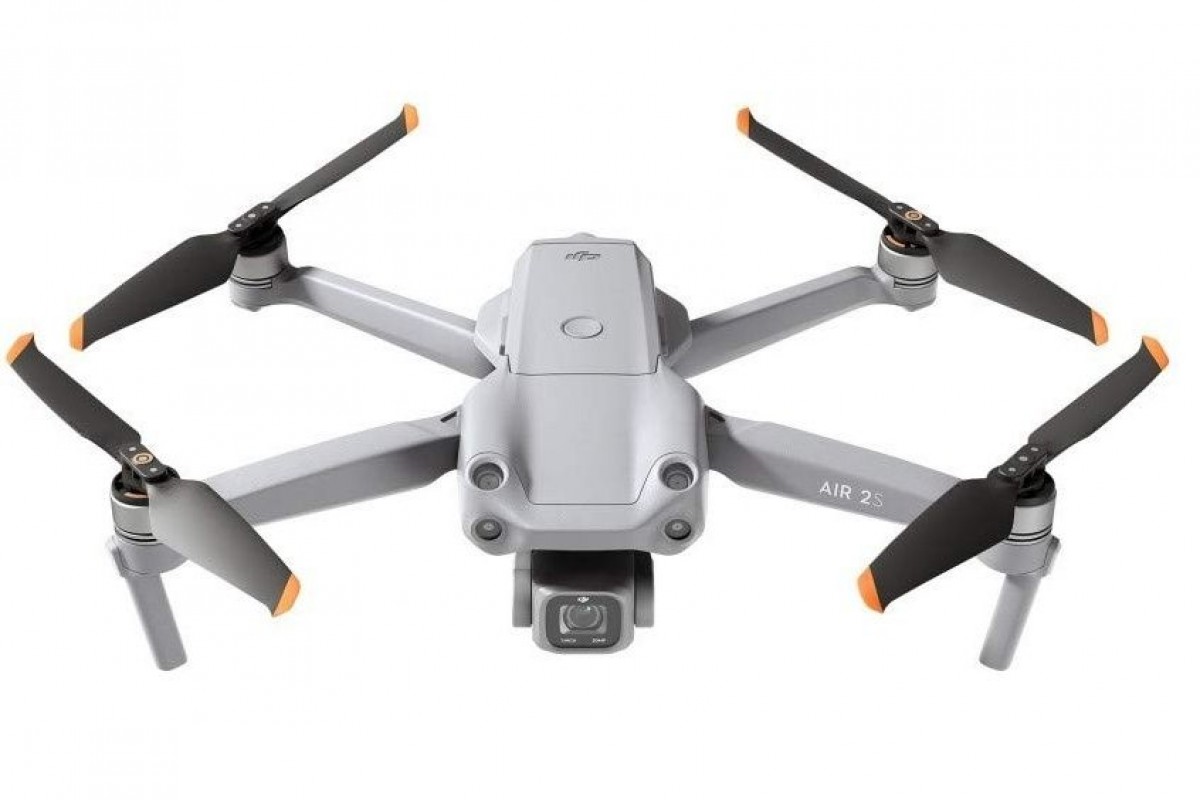 Just like the Mavic Air 2, the DJI Air 2S has obstacle avoidance from four sides – forward, backward, downward and upward – there are no sensors for left and right avoidance.

The new drone supports the latest OcuSync with a maximum control range of 12km – slightly more than the Air 2.

The DJI Air 2S can do something called MasterShot, which combines all pre-programmed trick shots in a single action – select the target and let the drone do all the work. 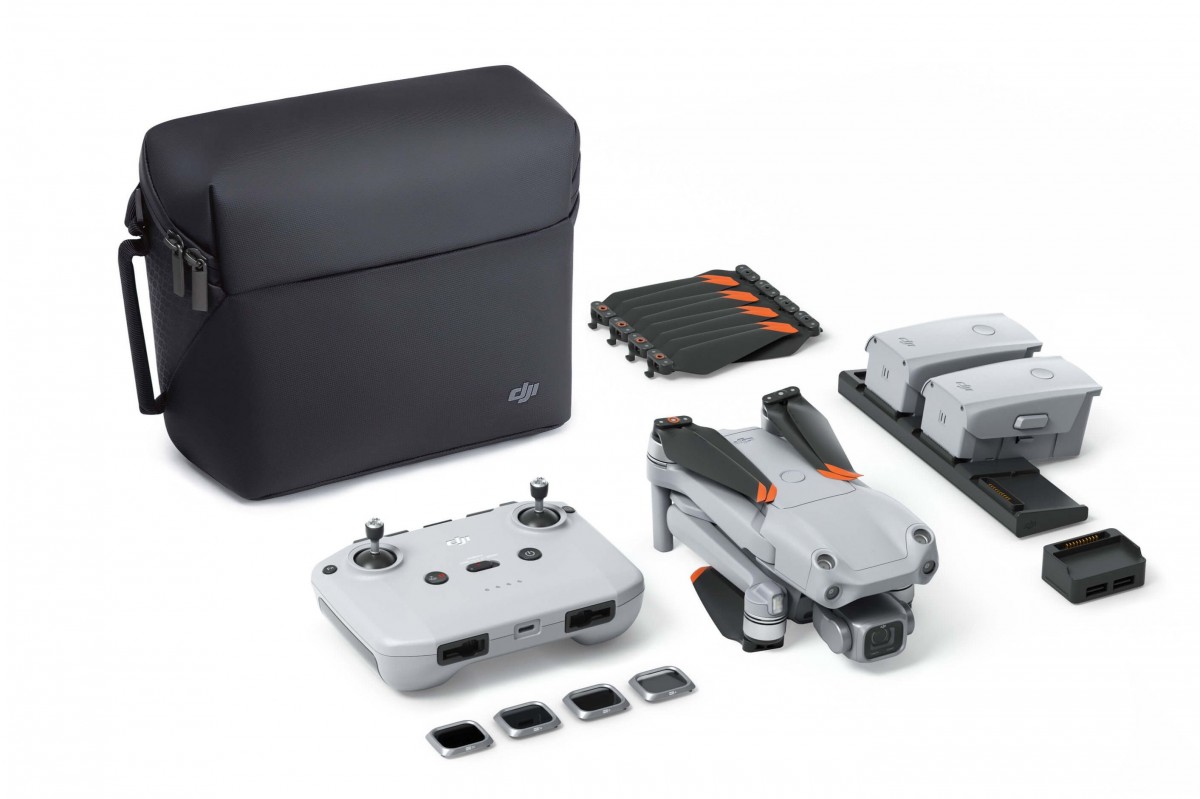