Oppo’s HeyTap Health app for its wearables was only available for Android devices, but today the company announced the launch of its iOS version with support for Oppo Watch and Band Style.

With the HeyTap Health app, Oppo Watch and Band Style owners can now pair their wearables with their iOS-running devices while also using it to adjust the settings and sync and view data. They can also synchronize the information with Apple Health after authorization. 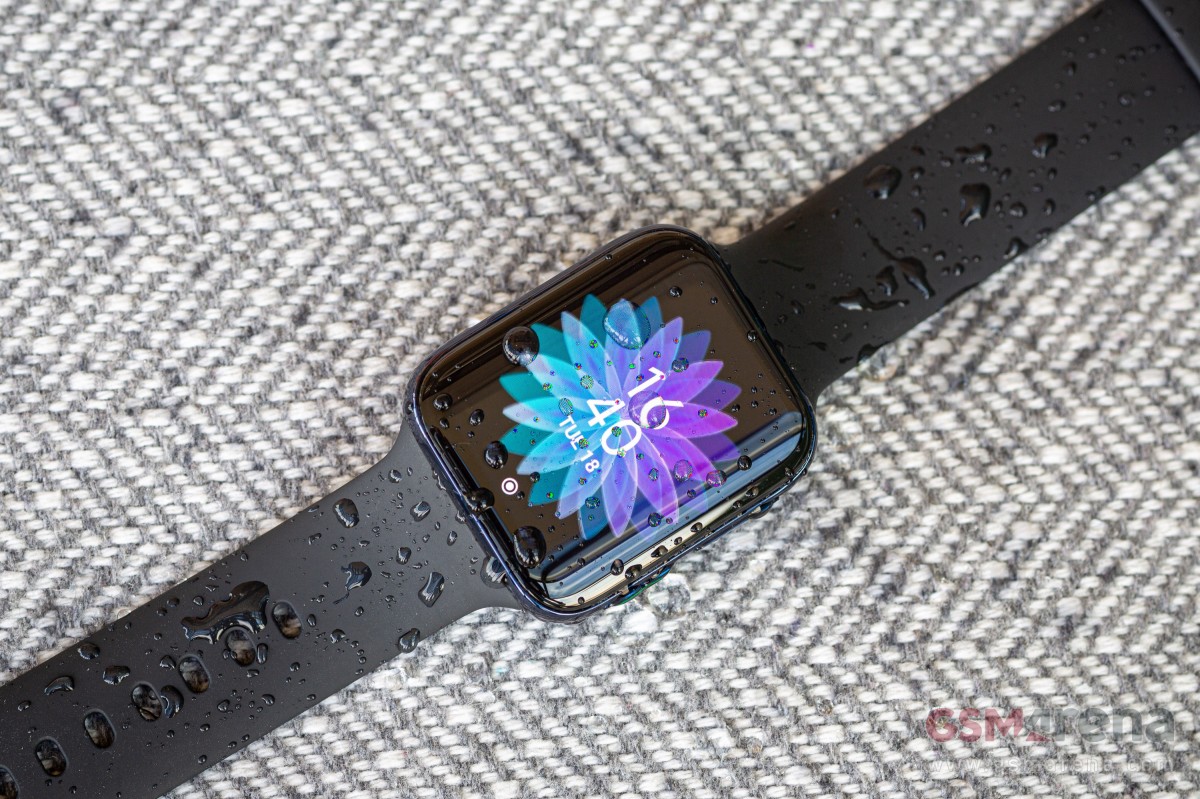 However, it’s worth mentioning that the Oppo Watch users already had the option to sync the smartwatch with Android and iOS devices using Google’s Wear OS app, while HeyTap Health for Android already has Band Style support.

That said, while Oppo has brought the HeyTap Health app to iOS, the HeyMelody app for its wireless earphones is still Android-exclusive, meaning iOS users have no way to customize their earphones’ settings and have to make do with the default options.