The Huawei nova 8 Pro 4G is built around a 6.72″ FullHD+ 120Hz OLED screen of 2,676 x 1,236-pixel resolution with a fingerprint reader for biometric authentication and a pill-shaped hole in the top-left corner for the 16MP wide and 32MP ultrawide cameras. 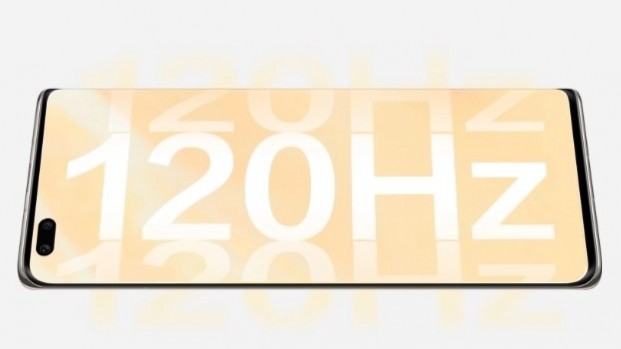 Around the back, we get a quad camera setup, which is a combination of a 64MP primary, 8MP ultrawide, 2MP depth, and 2MP macro units.

The nova 8 Pro 4G is offered in four colors and fueling the entire package is a 4,000 mAh battery that draws power through a USB-C port at up to 66W. Huawei says the bundled 66W charger can fill up the cell from flat to 60% in 15 minutes, with a full charge taking another 20 minutes. 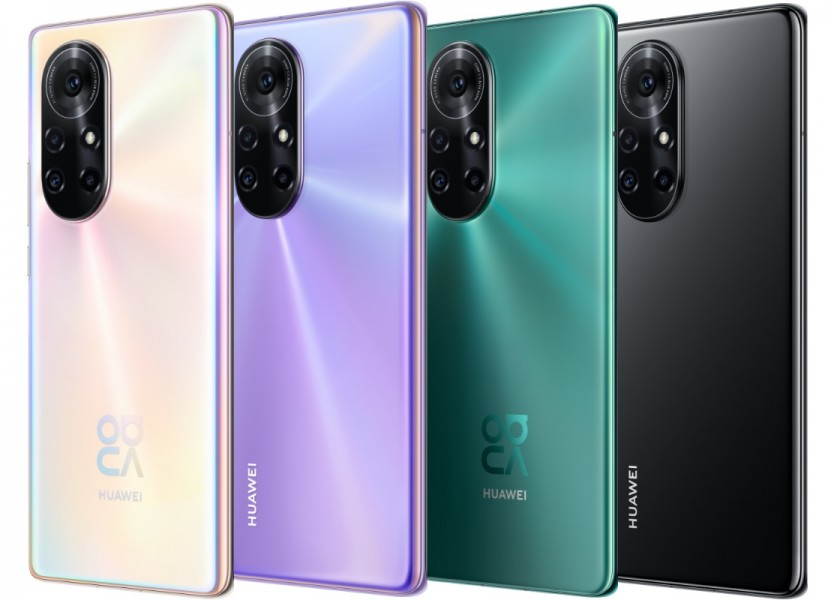