Just like almost every Android version, there’s some change to notifications, even if it’s just a minor improvement and not a full-fledged functionality. Which is the case with the latest Android 12 DP3 update. 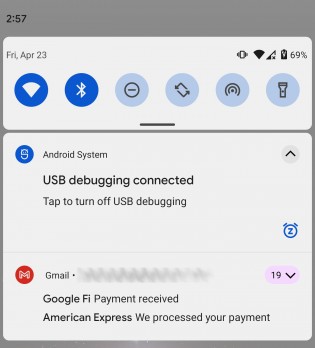 This change not only improves visibility but also saves up some space for text preview on the card. But as it’s usually the case with developer previews, everything is subject to change, so the current design may not end up the same upon official release of Android 12 in a few months.