Sigh, Bioware, how far the mighty have fallen. From genre-defining titles like the Mass Effect series and Star Wars: Knights of the Old Republic to the crime against humanity that is Anthem, Bioware are no longer the powerhouse they once were. Long thought of as one of the biggest names in gaming, Bioware has gone from AAA developer to a mess of a studio that can’t even release a working game. Case in point, Anthem and the terrible Mass Effect: Andromeda. Well, you can say goodbye to one of the games now as Bioware have finally and mercifully cancelled Anthem.

If you’re a masochist and still want to play the game, you can. The servers are still up for now but there has not been an update since September 2019. The last addition to the game was the Anthem Cataclysm update. No real reason has been given for the cancellation but studio director Christian Dailey did say that the COVID-19 pandemic affected productivity. Rather convenient, when the only reason should be that Anthem was a broken mess of a game. He did go on to say that the company was shifting focus to games like Dragon Age, and Star Wars: The Old Republic. 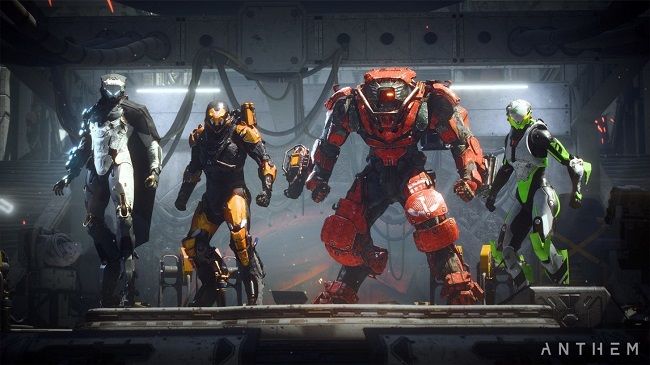 In a report on TechRadar, Christian did also state, “I know this will be disappointing to the community of Anthem players who have been excited to see the improvements we’ve been working on. It’s also disappointing for the team who were doing brilliant work.”. Well, if it was such good work, then why wasn’t the game polished in the first pace? The game even received an update that enabled Nvidia Deep Learning Super Sampling (DLSS) and Nvidia Highlights to it. You can read more about that here.