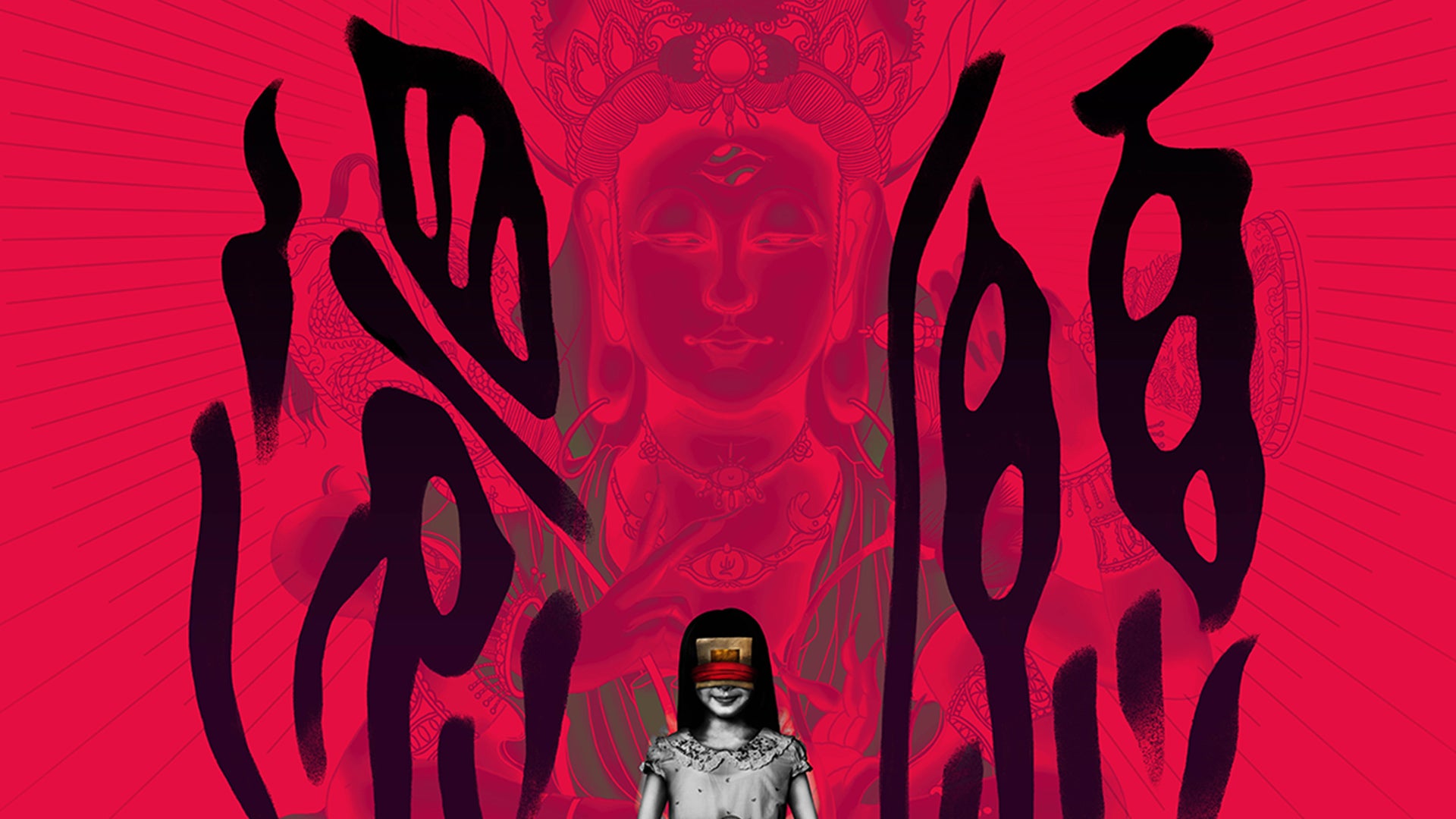 Devotion, the horror game from Red Candle Games that was delisted in February 2019, is now available digitally and in a DRM-free format.Red Candle Games announced the news on Twitter, confirming that Devotion, Detention, and all of its future projects will be available from its very own Red Candle e-shop in hopes to “provide a direct and simple purchasing channel for players who’re interested in our games.”Devotion was pulled from Steam in 2019 after users found an in-game Winnie the Pooh meme mocking Chinese President Xi Jinping. Red Candle issued an apology shortly thereafter, while also saying it was not planning to re-release Devotion in the near term.

Have you played Devotion?

In 2020, Devotion was back in the news as Red Candle Games shared that Devotion would be making its return via CD Projekt’s GOG distribution platform on December 18, 2020.

However, GOG posted a message later that day saying, “after receiving many messages from gamers, we have decided not to list the game in our store.”Now, after more than two years, those who wish to try Devotion can finally do so once more.

If you are curious about the game, be sure to check out our Devotion review, in which we said, “From start to finish, Devotion is an excellent psychological horror game full of surreal imagery, creepy dolls, and wonderful environmental storytelling.”

Have a tip for us? Want to discuss a possible story? Please send an email to [email protected]

Adam Bankhurst is a news writer for IGN. You can follow him on Twitter @AdamBankhurst and on Twitch.