LG’s smartphone division may have an uncertain future but it’s got no shortage of ideas or development potential. Reports from Taiwanese media DigiTimes said Apple has commissioned LG Display to develop a foldable panel for a future iPhone. 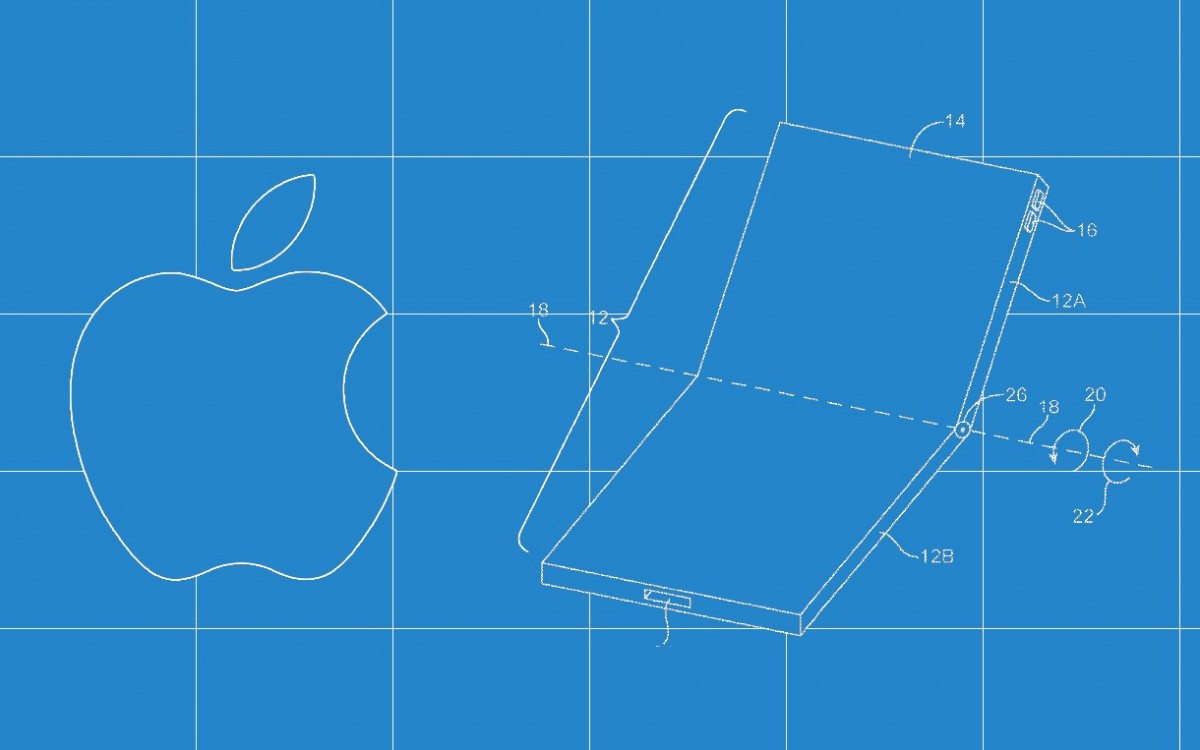 According to industry sources, the division at LG, responsible for the development and manufacturing of display panels, is only working with Apple on a prototype. It is not yet confirmed whether future iPhones will have foldable OLEDs made by LG, or Cupertino will turn to other makers once the design is finalized.

Reports from earlier this week also revealed Apple plans to bring a foldable phone in 2023, complete with Apple Pencil support. It will put the company some four years behind Huawei, Samsung, and Motorola, which launched their first foldable devices in 2019, but perhaps the company is looking to only enter after the technology has matured enough.