Realme introduced its Q3 series yesterday, but a new phone is already in the works. A device with the model number RMX3142 (also RMX3143 with different bands) appeared on TENAA, and while it looks like the Realme Q3 Pro or the Realme GT Neo, it is actually a new handset with different dimensions and faster charging speed. 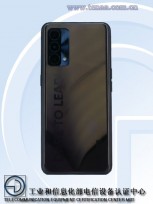 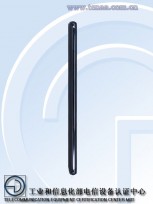 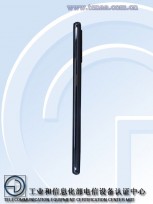 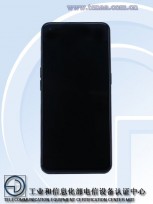 The CPU is said to run at 2.8 GHz, which means the chipset is either a Snapdragon 8 series platform or a Dimensity 1100/1200, but none of them, aside from the Snapdragon 888, support such fast rates of charging. So we might be looking at a new Realme GT Plus, Realme Q3 Pro+ or a Realme X7 Pro Ultra+ – at this point, the name game is purely a lottery.

The triple camera on the back has 64MP, 8MP and 2 MP sensors, while the front-facing shooter has a 32MP one and sits inside a punch hole in the upper left corner. The TENAA listings say the phone will arrive in either Black or Blue, but we’re yet to hear from Realme anything about an official launch date.