Although OnePlus has been quite mum about its incoming smartphones, we’ve seen leaks and rumors flying around. The latest rumor comes from Max Weinbach who has successfully revealed leaks about the Samsung Galaxy S20 series with accuracy.

OnePlus 9 and OnePlus 9 Pro will hit T-Mobile. Pro model has 12GB of RAM.

T-Mobile apparently has plans to carry the new OnePlus 9 duo. The OnePlus 9 Pro is expected to arrive with 12GB of RAM. We can only speculate that the 9 Pro will arrive with 256GB of internal storage.

Based on previous leaks and rumors, the OnePlus 9 pro may have a 4,500 mAh battery and charge at up to 65W. There was also word of a Lite variant, but that was not mentioned in Monday’s rumor.

At least two of the models will be powered by the Snapdragon 888 chipset and the 9 is expected to come with a flat 6.55-inch FHD+ screen while the 9 Pro will come with a 6.78-inch QHD+ curved screen. The curve might not be as deep as that of the OnePlus 8 Pro’s. 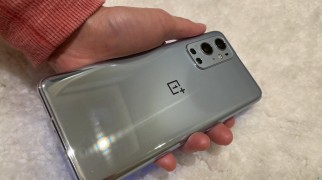 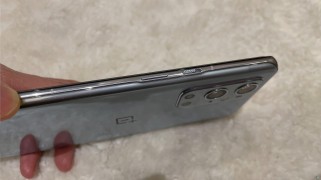 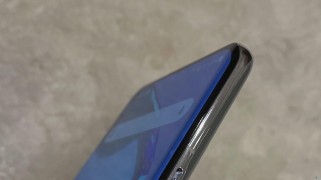 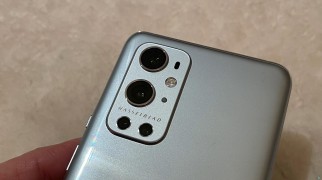 As per leaked images, OnePlus might have teamed up with Hasselblad for its camera optics on the OnePlus 9 Pro. The phones are expected to arrive sometime in March.