Peter Molyneux founded the studio 22Cans back in 2012 based in Guildford, England. Molyneaux started this venture following his work at Bullfrog Productions and Lionhead Studios, the latter shuttering its doors back in 2016. With 22Can’s first game launching back in November 2012, the company is faced with the difficulty of layoffs going into 2021.

As reported by GameIndustry.biz, the UK-based studio has begun an unfortunate round of layoffs, though the exact number of those affected has not been disclosed at this time.

“Unfortunately, due to a number of factors including projects reaching a certain stage in their development, we can confirm that a number of roles at 22Cans have been made redundant,” a studio spokesman said to the site. “Development at the studio is continuing, however.” 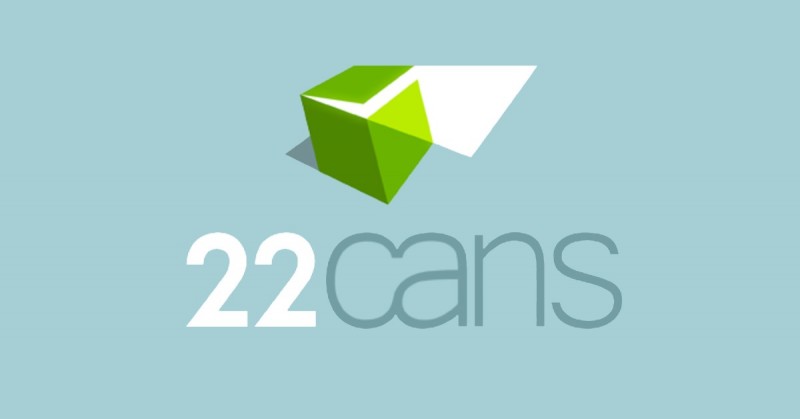 While this is a situation that no one wants to see or experience, it does look like the studio is taking steps to care for those impacted by the layoffs, including “some support” for the newly released staff in an effort to help place them in a new employment situation as soon as possible.

Currently, 22Cans is working hard on a new simulator game called Legacy for PC players, though release date information remains under wraps. According to the spokesperson, development on the current title will remain on-course and will not be negatively impacted by the recent change. This new project follows after Godus, a game meant to be the spiritual successor to Molyneux’s previous title Populous, which was developed for PC and mobile but the PC version hasn’t seen an updated beta since 2016, though the mobile version continues to see support. It has been reported that following the end of lead developer Konrad Naszynski’s contract that there is no one at the studio with plans to work on the Godus for PC.

Layoffs, while sometimes unavoidable, are never something anyone wants to go through. Our hearts are with those employees affected by the sudden shift. If you or someone you know is impacted by the news, please check out this resource here within the industry that has a constantly updated list of employment opportunities.