The Realme 8 was announced last month, and the company is expected to introduce its 5G variant soon. Realme hasn’t revealed the launch date or features of the Realme 8 5G yet, but the smartphone has passed through Geekbench, revealing key specs in the process.

According to the benchmark database, the Realme 8 5G, sporting model code RMX3241, runs Android 11 and has 8GB RAM onboard. It’s powered by MediaTek’s MT6833V/ZA, which is a part of the Dimensity 700 SoC. 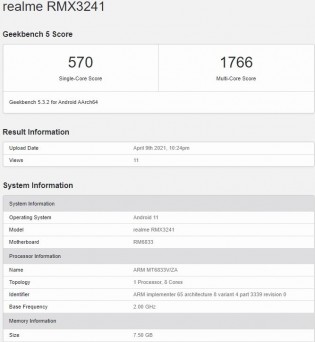 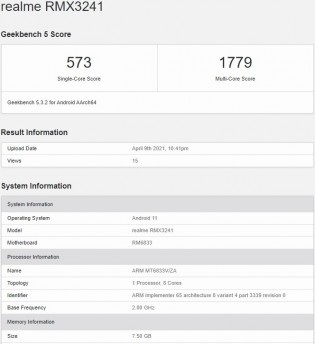 The Geekbench listings don’t reveal any other specs of the Realme 8 5G, but thanks to FCC, we know the smartphone will come with a 5,000 mAh battery, side-mounted fingerprint reader, and NFC. It will also be thicker and heavier than its 4G counterpart, which is 8mm thin and weighs 177 grams. 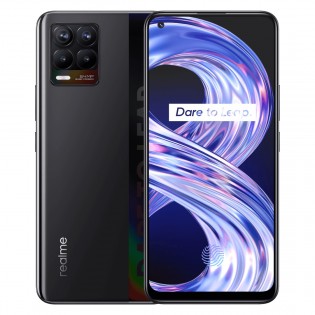 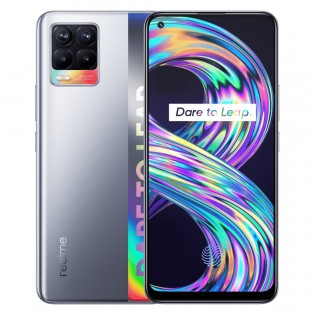 More details about the Realme 8 5G should surface in the coming days.

Thanks for the tip!